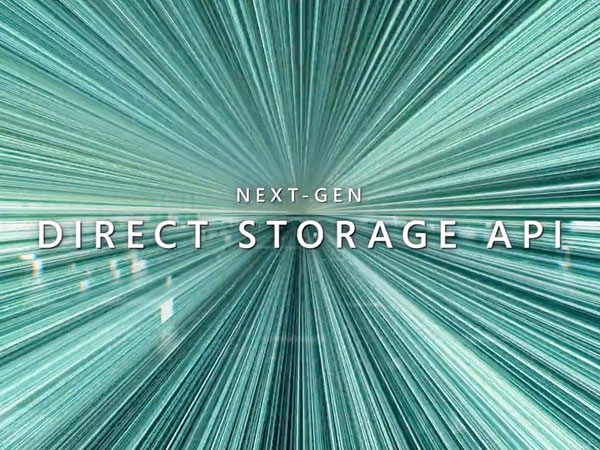 The PC version of DirectStorage is expected to support Windows 10 as well as Windows 11.

According to the content that Microsoft provided to game developers who signed up for the NDA Developer Preview program last week, DirectStorage SK included that it can run in a DX12 environment with Windows 10 1909 or later.

This is one of the core features of the Velocity architecture applied to the Xbox series X/S series. On PC, it is supported by AMD’s Radeon RX 6000 series and Nvidia’s GeForce RTX 30 series. known

However, Windows 10’s support period is still 4 years away, and if there are no problems, it is expected that feature updates will be made several times in the meantime, so the possibility of Windows 10 Direct Storage support is highly anticipated.