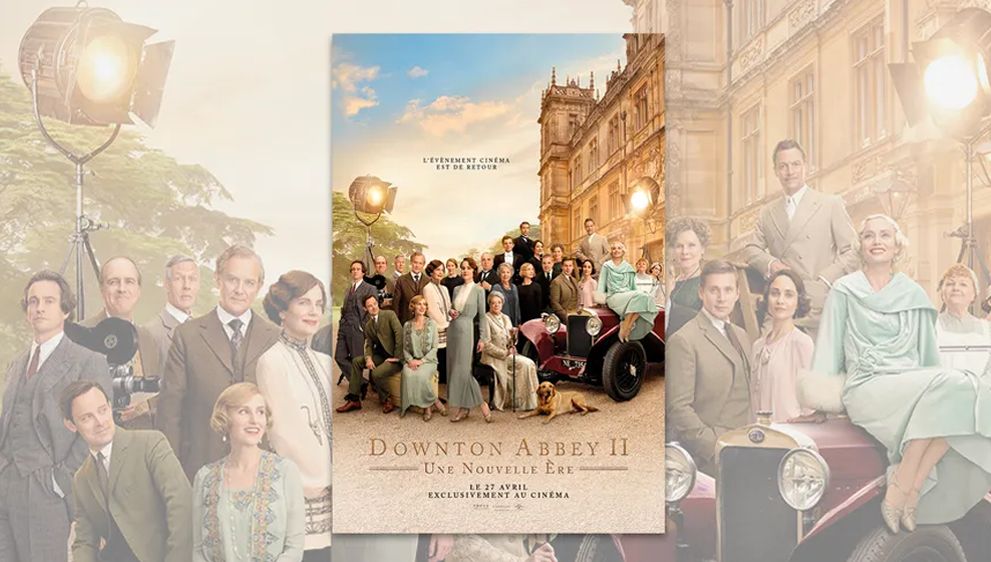 During these 6 seasons, the British series “Downton Abbey” received three Golden Globes, 15 Emmys, and three BAFTAs. The Crawley family returns this time to the big screen to take us on a journey through their story and their intrigues across our French shores.

We find the French actress Nathalie Baye present at the casting and this is not the only French touch to the film, since the film was shot in full confinement near Juan-les-Pins

Julian Fellowes, creator and screenwriter of the series, is once again writing the screenplay for this second part with director Simon Curtis.

For the occasion, Thomas Etcheberry met the actors for France Bleu and share their secrets with us!

Win your stay in the South of England on the occasion of the release of Downton Abbey 2, a new era

Call of Duty: Modern Warfare 2 confirmed by the developers, the game already has its logo!