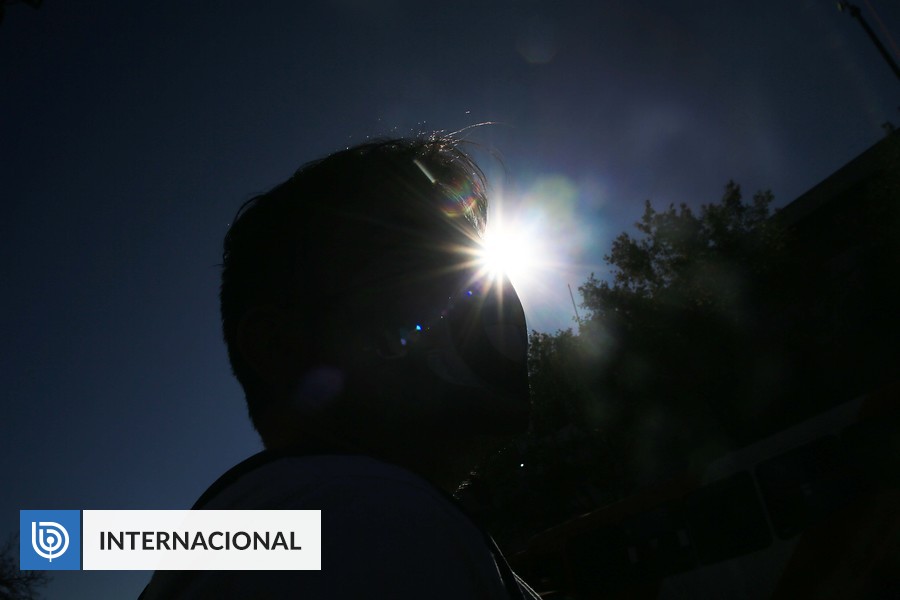 Dozens of people have died suddenly in recent days in the area of Vancouver, deaths that are probably related to heat wave that plagues western Canada and that took the thermometers this Tuesday to a record of 49,5 °C, according to authorities.

Federal police and law enforcement offices in the Vancouver region announced – separately – that at least 134 people have died suddenly since Friday in that region of the Pacific coast, in the middle of a historic heat wave, which also affects the western United States.

“Vancouver has never seen such heat and unfortunately dozens of people have died,” said a Vancouver police spokesman, Steve Addison, it’s a statement.

For their part, the province’s forensic medicine services indicated that they had “registered a significant increase in the number of deaths” since last weekend, in which “extreme heat has played a role”.

Those services received 233 death notices in the province between Friday and Monday, against an average of 130 for the same period in normal times, they said in a statement.

“We believe the heat contributed to most of the deaths,” federal police said in a statement, adding that the majority of the victims are elderly.

“This time can be deadly for vulnerable members of our community, especially the elderly and those with underlying health problems,” the federal police spokesman said, Mike Kalanj, urging people to “check on their loved ones and neighbors.”

A message immediately echoed by the prime minister of the province of British Columbia, John Horgan: “This is the hottest week that the inhabitants of this region have lived,” he said at a press conference.

“And that has consequences, disastrous consequences for families and communities, but, again, the way to overcome this extraordinary moment is to stay together, check (the health status) of the people we know are at risk, make sure that that we have cold compresses in the fridge, ”he added.

Vancouver, located on the Pacific coast, has been registering temperatures above 30 degrees Celsius for several days, well above the 21 degrees that on average there are at this time.

For the third consecutive day, the town of Lytton, northeast of Vancouver, on Tuesday broke the record for the highest temperature recorded in Canada, with 49.5 degrees, according to the meteorological service.

“The duration of this heat wave is worrying, since there is hardly any respite at night (…). This record heat wave will increase the risk of heat-related illnesses, “warned the Ministry of the Environment Canadian on their weather website.

In addition to British Columbia, advisories have also been issued for the easternmost provinces of Alberta, Saskatchewan, and Manitoba, as well as parts of the Yukon and Northwest Territories in northern Canada.

Air conditioners and fans are in short supply in the region. Cities have opened cooling centers, in addition to canceling vaccination campaigns against covid-19 and closing schools.

The heat wave also affected American cities south of Vancouver earlier this week, such as Portland, Oregon and Seattle, Washington, also known for their mild and humid climate, where the temperature reached its all-time high since they started. records in 1940.

As of Monday afternoon, it was 46.1 degrees Celsius at the Portland airport and 41.6 at the Seattle airport, according to readings by the United States Weather Service (NWS).

The heat wave, which has sparked several wildfires on both sides of the US-Canadian border, is due to a phenomenon known as a “heat dome,” in which high pressures trap hot air in the region.

“Heat waves are becoming more frequent and intense as concentrations of greenhouse gases cause global temperatures to rise. They start earlier and finish later, taking an ever-increasing toll on human health and healthcare systems, ”the Geneva-based World Meteorological Organization warned on Tuesday.