Dozens of tons of oil spilled in the Arctic

IIn the Russian industrial region of Norilsk near the Arctic Ocean, large amounts of fuel have been released into the environment. 44.5 tons emerged from a pipeline on Sunday, the company Norilsktransgas said. It belongs to the nickel manufacturer Nornickel, which is already responsible for another environmental scandal: at the end of May, 21,000 tons of oil had leaked from a thermal power station. The waters near the Arctic Ocean have been struggling with the aftermath of the oil spill.

According to the company, the pipeline was shut down after the incident, which happened more than 100 kilometers from Norilsk. Measures had been taken to quickly bind the spilled fuel for aircraft. There is a helipad nearby. There was no danger for people, it said. The authorities have opened investigations.

The environmental scandals have recently increased in the Russian tundra. Nornickel had admitted to draining highly toxic liquid waste containing heavy metals and acid into a river. In addition, a dump with industrial waste burned near Norilsk.

After the accident in the CHP plant, the nickel manufacturer is now planning to lay a pipeline to remove the bound fuels. Environmentalists spoke of the biggest oil spill in the history of the Russian Arctic. 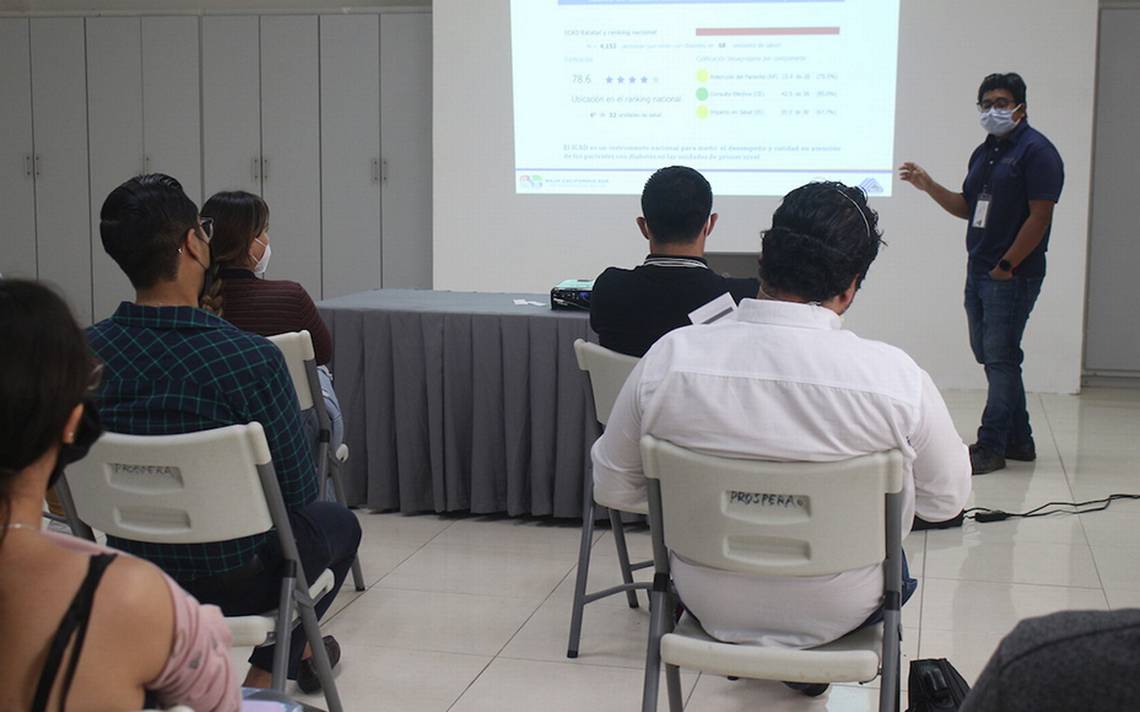 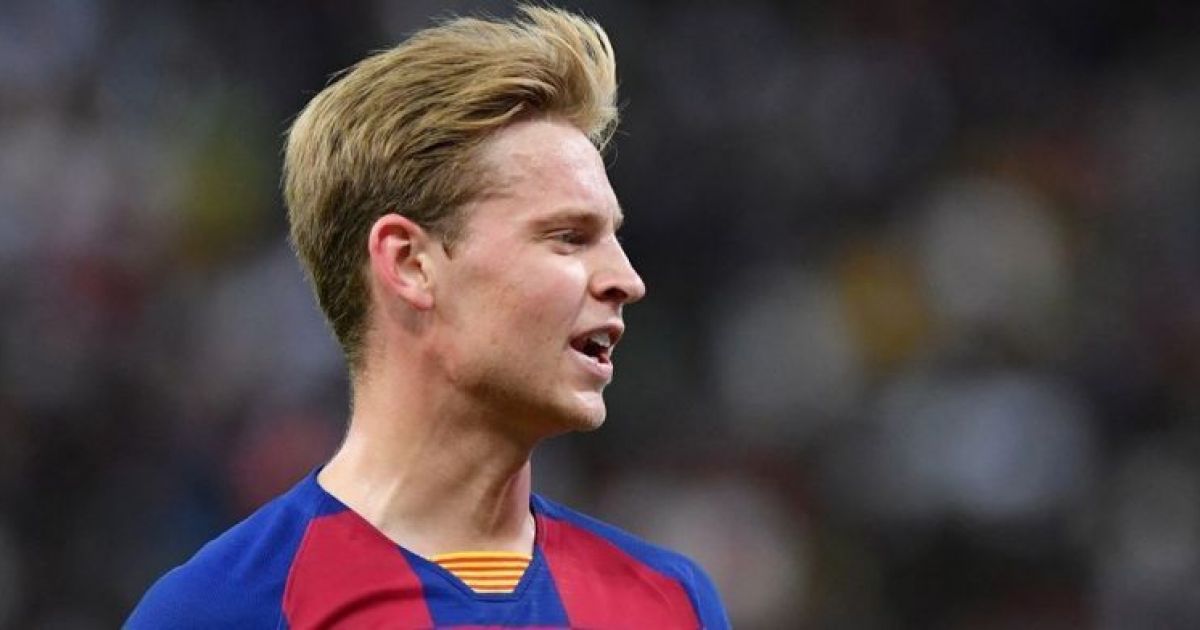