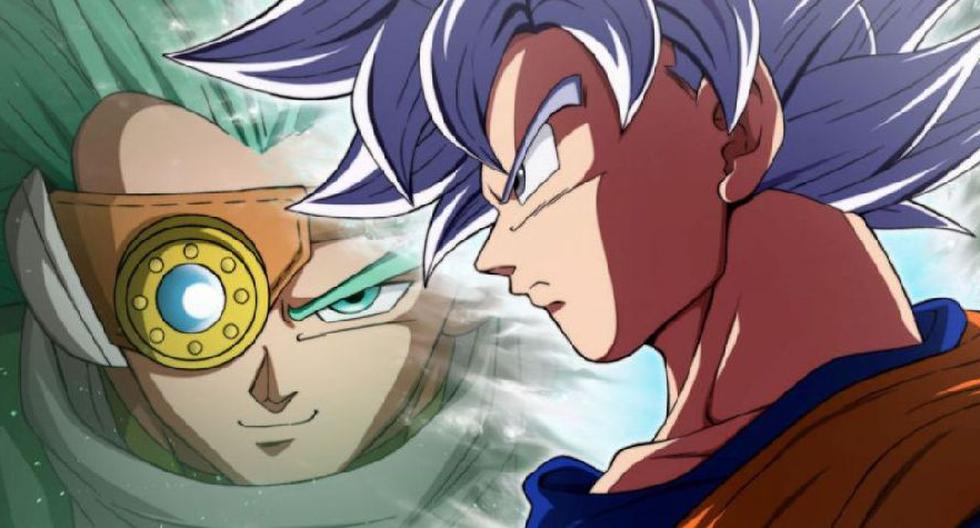 While Vegeta fights himself to become the strongest warrior, Goku awakens to help him. In the manga of Dragon Ball Super The prince of the Saiyans has been seen training with Bills to be able to master the ki of the gods and thus be able to defeat the most powerful beings in the universe, such as Granola.

As expected, the manga explained that the Cerelian still has a lot of hidden potential. He noted in his combat with Vegeta that he has not yet managed to master the power granted by Ultimate Sheng Long.

For this reason, we see at the beginning of chapter 76 that he manages to subdue the two saiyans without major inconvenience. The Saiyan prince, for his part, is upset with his partner for having intervened but if he had not done so, his death would have come sooner.

Kakaroto, on the other hand, shows that he has a new power up his sleeve to buy time. He knows that there is no way to defeat Granola, but he must find some way to fall in combat.

“I can’t completely dodge it, but I can move the place where you’re going to hit me a little during that moment,” says Goku during the confrontation. Basically, it refers to moving your vital point to avoid getting knocked out.

Use Ultra Instinct speed to stop the Granola Eye from working. Sadly, the fate of both Saiyans is sealed.