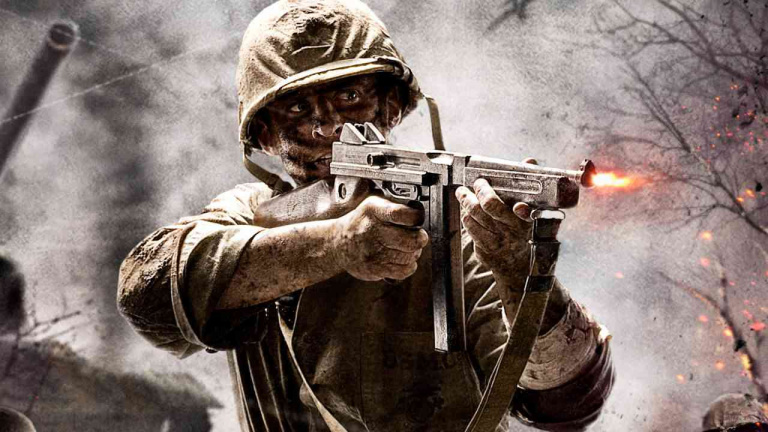 Game news E3 2021: Call of Duty 2021 (Vanguard) would not be announced, its integration with Warzone revealed?

Summer is getting closer and, as tradition often demands, the new Call of Duty should be revealed soon. According to the VGC site, however, the game would not be announced at E3 2021 and a lot of information about its integration with Warzone is mentioned …

For a very long time, seeing the new Call of Duty during E3 was an obvious annual fixture. So what about episode 2021, apparently called Call of Duty WWII Vanguard (if we are to believe all the hallway rumors)? According to the VideoGameChronicles website, which states from its own sources, it would be nothing for this year: the famous FPS would be absent from E3 2021 and put a light later, in the summer. This announcement could in particular be made an in-game event such as, at all events, in Call of Duty : Warzone.

And since we are talking about Warzone, VGC allows itself to deliver a host of additional details – always to be taken with a grain of salt, we remind you – on the integration of this Call of Duty Vanguard into the famous battle royale. Thus, Sledghammer Games, which will develop this new component, would have had more time to prepare the connection of the game to the stand-alone : this would result in more content than the update of Black Ops Cold War.

A whole and unpublished map would then be added and it would be located in the Pacific, in the middle of World War II: it would be the largest and most ambitious in the history of Warzone. – much more than Verdansk – and would be added at the same time as the release of the new Call of Duty. New vehicles would therefore be made available.

Finally, VGC also claims that this new Vanguard map would build on technical improvements, linked to the latest updates to the Infinity Ward engine. This was not the case with the map of Black Ops Cold War for example, which shared the exact same engine as that of the original Warzone (which itself, stemmed from the opus Modern Warfare released in 2019).

As usual, it is important not to take all this at face value and wait for an officialization from Activision, which did not wish to comment on VGC’s comments as the latter claims.