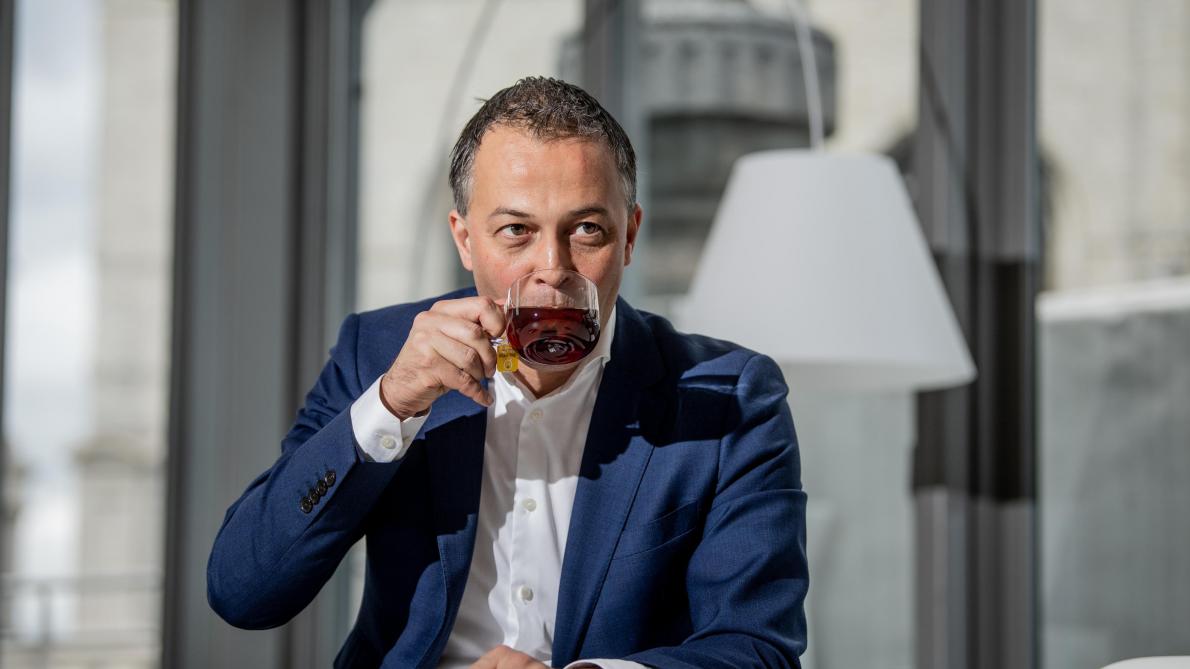 Egbert Lachaert believes that the federal level has today become in a way the toy of other levels of power.

Lhe president of the Open Vld, Egbert Lachaert, wants to give more weight to the Concertation Committee. “If the Regions do not find an agreement on a file, the federal government must be able to decide,” he said on Friday in the Krant van West-Vlaanderen.

“The federal level must be strengthened. Otherwise, Belgium will collapse, ”still judges the Flemish liberal. “I want to give more power to the Consultative Committee. He must become the arbiter. If the Regions do not find an agreement on a file, the federal government must be able to decide. The Concertation Committee is the ideal instrument for this ”.

The Concertation Committee brings together federal, regional and community ministers. It was originally intended to prevent or resolve conflicts of interest or jurisdiction between federated entities and the federal government. In recent months, this body has played an important role in managing the health crisis.

Egbert Lachaert believes that the federal level has today become in a way the toy of other levels of power. ” It does not work. The best example is the saga around gas power plants. It is still not possible that one level of power is opposed to another. If that happens, the federal government must be able to intervene ”.

In exchange for an increased role for the federal government within the Consultative Committee, the President of the Open Vld is ready to grant more autonomy to the Regions. “But without central coordination, the country can no longer function.”

Egbert Lachaert also pleads in the Flemish newspaper for a single social status for workers, civil servants and the self-employed, qualifying the current system as “complex and unfair”. “Everyone who works should have the same level of protection.”

Finally, the president of the Flemish liberals says he is in favor of making euthanasia open to people suffering from dementia. The debate on euthanasia must be put back on the table, he said.