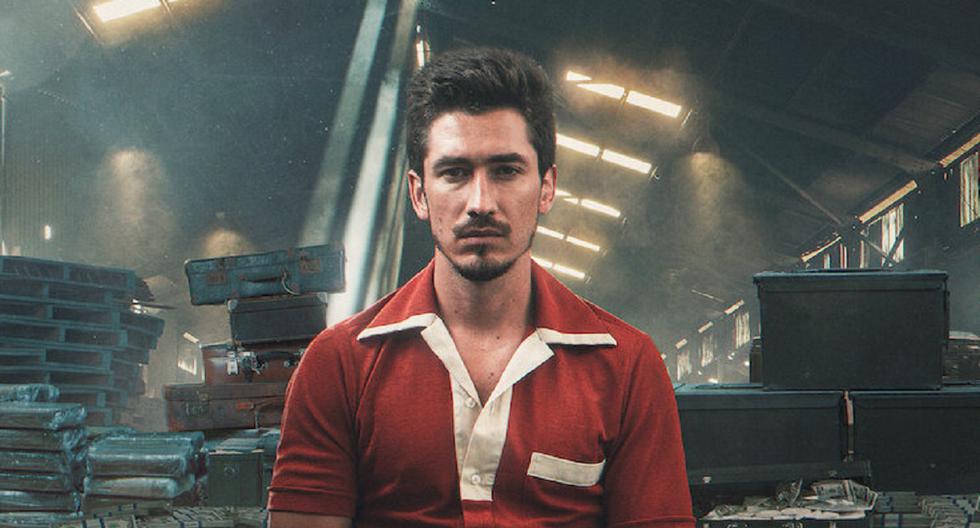 “El Cartel de los Sapos: El Origen” is an unknown story of the Cali Cartel, a drug empire with operations in more than 25 countries, becoming the most powerful cartel in the world. The Colombian series of Netflix and Caracol TV tells of the events that happened before the success of “El Cartel 1” and “El Cartel 2”, productions sold in more than 180 countries.

The fiction, set in two timelines, which start from the 50s to the 80s and revolves around the Villegas brothers, heads of the feared Cali Cartel, will reveal for the first time, the profiles of two men who climbed positions in the criminal universe, thanks to his great cunning and ingenuity, until he became the owners and lords of the drug empire, waging an all-out war against other cartels, and influencing all the decisions made by the government of his country .

“The Cartel of the Toads: The Origin”Is carried out by Juan Pablo Urrego and Sebastián Osorio in the young stage of the Villegas and Gustavo Angarita Jr. brothers and Carlos Manuel Vesga in his adult stage. In addition, Patricia Tamayo, Verónica Velásquez, María Camila Zárate, Laura Rodríguez, among others are part of the cast. But who’s who in the sequel to “The poster”?

Emmanuel Villegas, who in real life is Gilberto Rodríguez Orejuela, is a former Colombian drug trafficker and criminal, he was one of the most influential leaders of the Cali Cartel. Orejuela was captured in 1995, he was released in 2002 and 4 months later recaptured and in 2004 he was extradited to the United States, where he is serving his sentence.

Leonardo Villegas represents Miguel Rodríguez Orejuela, the second in command of the Cali cartel and was known as ‘El Señor’. In addition, he was characterized by his friendly treatment and by his ease in dealing with the different social sectors of the country, both political, sports and economic. Like his brother, he was captured and sentenced.

MORE INFORMATION: What happened at the end of “Red Sky 2” and what does it mean for season 3?

Hugo de la Cruz in real life is Hélmer Herrera / “Pacho herrera”, also known as the man with a thousand faces. He surrendered to justice in 1996 and ordered the death of alias soap, who after escaping the attack does the same and manages to have his rival killed while playing a soccer game.