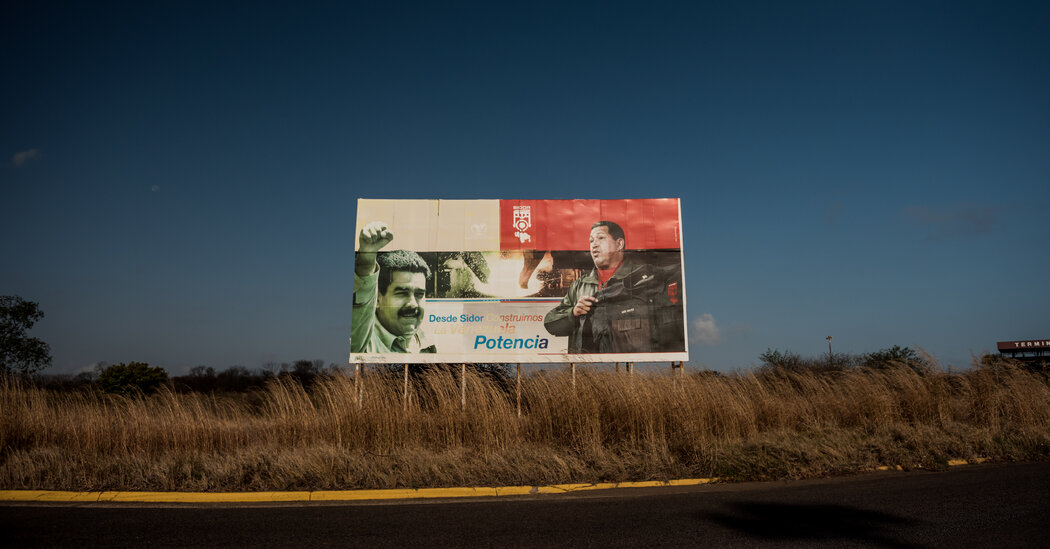 The sanity of Venezuelans has been permanently harassed and attacked by the power. For two decades, the self-proclaimed Bolivarian Revolution has made a gaslighting, sometimes buried, sometimes evident, but always systematic: it is a little visible but very forceful form of violence against the citizens of the country.

I venture to predict what will happen next Sunday: in record time – to teach “imperialism” a lesson – the National Electoral Council will offer the results of the election, highlighting an overwhelming victory for the ruling party, probably even achieving an absolute majority in the new parliament. The supposed opposition, manufactured and managed by Chavismo, will have a small and innocuous supporting role. And then the new narrative will begin to move, giving way to endless statements of various kinds and in different directions, all pointing to the same thing: the search for recognition and legitimation. They will act and talk as if complaints and reports on the flawed and unconstitutional nature of the electoral process they would never have existed, as if everything were part of the democratic normality of any country. They will call for a great pact of unity, of dialogue. They will talk about love. They will invoke the problems of the country and will call for leaving differences behind and looking forward to the future with hope. They will do it with security and tranquility, with singular histrionics, always trying to question the perception that exists about reality.

This is not a new practice, of course. It is something that is deep in the DNA of Chavismo and that also has a long tradition in world history. In his novel Commitment (1981), the Russian writer Sergei Dovlatov recounts the experience of a journalist in the Soviet Union who lives this duality: knowing the real news and writing the fictional news imposed by the government. In the short circuit of these two truths the madness of a country is suspended.

Because, although the official narrative prevails, a terrifying economic crisis continues in Venezuela and migration does not stop; the repressive apparatuses continue to exercise violence with impunity – as in the case of the journalist Roland Carreño, illegally detained in October – and the State acts against NGOs, as with the organization Alimenta la solidarity in the last weeks. And, unfortunately, with the foreseeable triumph of Chavismo in the National Assembly, the fence is closed even more, the possibility that other versions of reality exist and become visible.

In its analysis of scenarios for the future, Rafael Uzcátegui, general coordinator of Provea, an organization dedicated to the defense of human rights in Venezuela, warns of the clear danger that – from the new parliament – Chavismo will promote and approve more “anti-democratic laws” and further legalize censorship and repression in the country. It would not be surprising, too, if, once the party system has been almost liquidated, the next targets of institutional violence are the leaders of civil society or non-governmental organizations. That’s what next Sunday’s elections represent. The use, again, of the procedures and ceremonies of democracy to increase authoritarianism.