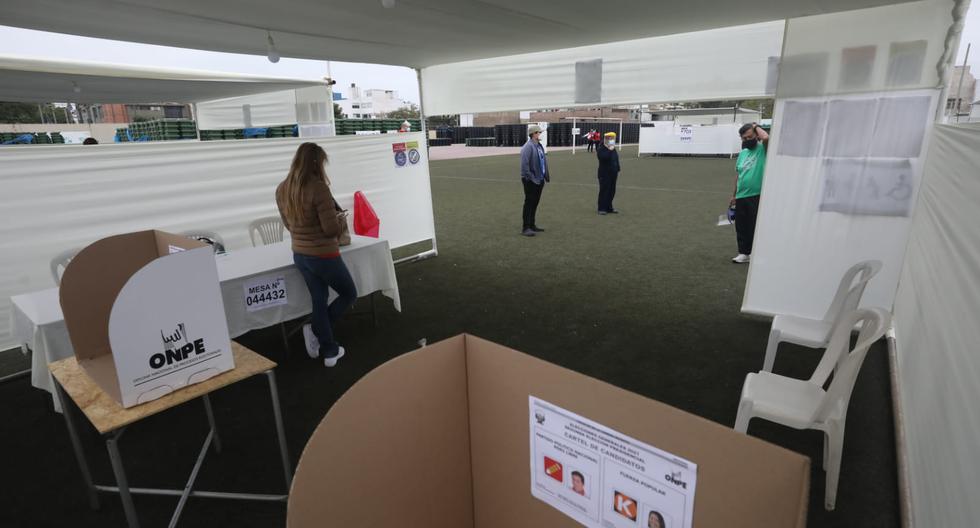 On Sunday, June 6, the second round of the 2021 Peru general elections, where Peruvians had to elect the next president of the Republic for the period 2021-2026. As the event took place in the midst of the COVID-19In order not to expose themselves to the virus – despite security protocols – some voters did not approach their voting centers.

Although in Peru the vote is mandatory, adults over 70 years they are exonerated from voting in all types of elections. However, taking into account that electoral day took place in the midst of a health emergency, the ONPE He specified that from the age of 65 it is not mandatory to attend to vote, since they are people who are in the vulnerable group against coronavirus.

MORE INFORMATION | Elections 2021: the fines for not having gone to vote or not having served as a polling station member

In this sense, people who for some reason did not attend to vote and are not within this group of exonerated persons must pay the electoral fine, as well as those who did not fulfill their function as a polling station member, both for those elected by the ONPE and for those elected by the ONPE. those who refused to replace an absent board member. As a result, some questions arise: How to pay the financial penalty and what happens if I do not cancel the penalty? We will detail it below.

ELECTORAL FINES: WHAT ARE THEY AND HOW MUCH ARE THEY INCREASED?

Voting is mandatory for Peruvian citizens from the age of 18 on the day of the election. In case they do not vote, a scale was established according to the area where they live.

If you were drawn as a table member (regular or alternate), it is your duty to attend to exercise this function. If you don’t, you will have to pay a fine for failure to install the table.

CHECK HERE | Second round Elections 2021: In which regions has Pedro Castillo won?

1. Check if you have an electoral fine

The payment of the fines is not personal and anyone can pay your debt, providing your DNI number. Of course, if you don’t pay your fine, the JNE You can initiate a compulsory collection process, where they can garnish your bank accounts.

CONSULT HERE | Second round Elections 2021: In which regions has Keiko Fujimori won?

WHAT HAPPENS IF I DON’T PAY MY ELECTORAL FINES 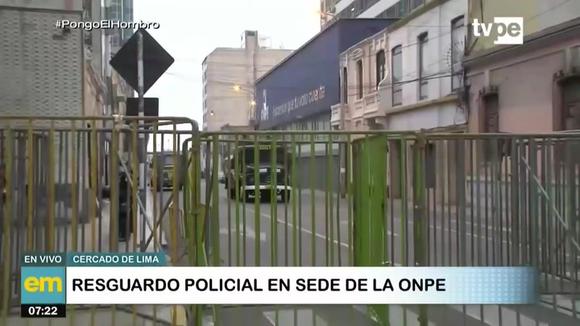 Police guard at the ONPE