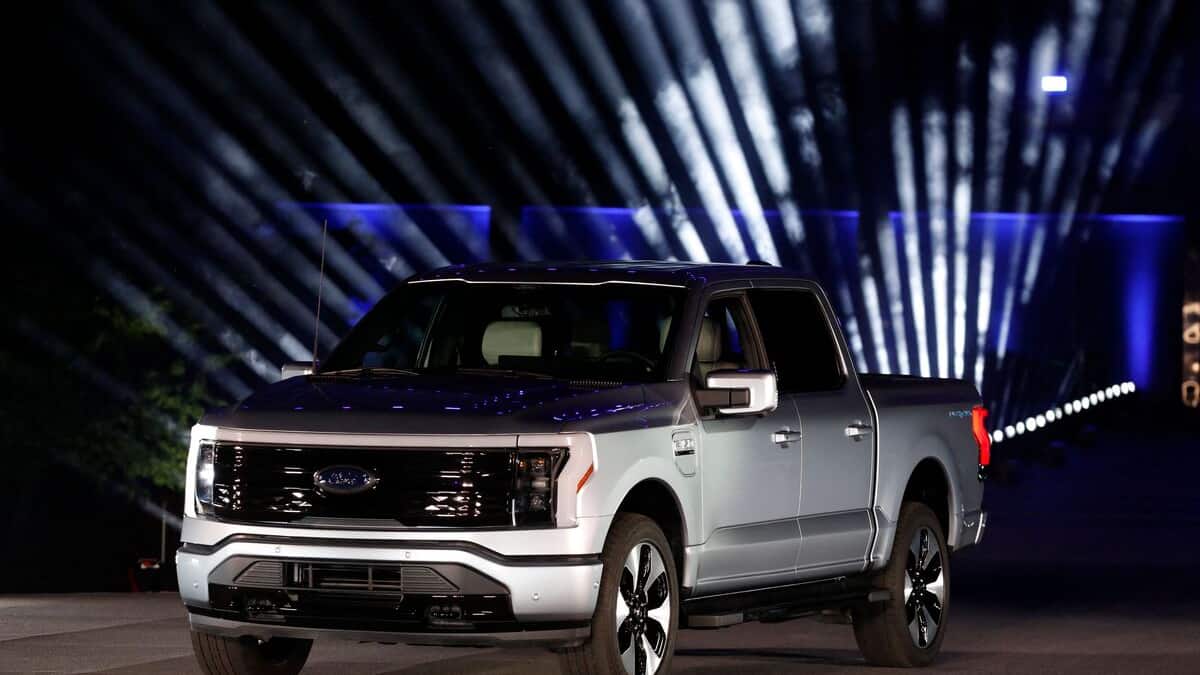 The American car manufacturer Ford announced on Monday evening the creation of four battery and electric vehicle factories in the United States with its South Korean partner SK Innovation, with 11,000 jobs by 2025.

The factories will be located in Kentucky and Tennessee, Ford said in a statement.

The American group will invest $ 7 billion which is part of the 30 billion already announced earlier this year and SK Innovation will invest the remainder.

“We are announcing the largest investment in new manufacturing facilities in Ford’s 118-year history,” the group said.

Ford also stressed that this investment supports “the company’s longer-term goal of creating a sustainable American-made ecosystem and accelerating its progress towards carbon neutrality (…) in accordance with the Paris agreement on the climate ”.

Ford has in the process revised upwards its electric fleet targets since it now expects 40 to 50% of its global volume of vehicles to be fully electric by 2030 against 40% still estimated in the spring.

“This is a time of transformation where Ford will lead America’s transition to electric vehicles and usher in a new era of clean, carbon-neutral manufacturing,” Ford Executive Chairman Bill Ford said in the statement. .

“With this investment and a spirit of innovation, we can achieve goals once thought to be incompatible – protecting our planet, building great electric vehicles Americans will love and helping our nation prosper,” he added. .

This news comes amid strong demand for the new F-150 Lightning pickup vehicle and for other electric models such as the E-Transit and the Mustang Mach-E.

“We are now striving to deliver revolutionary electric vehicles for the many rather than the few,” said Jim Farley, Ford General Manager.

Taking up a theme dear to Joe Biden, he finally notes that it is about creating “good jobs that support American families”.