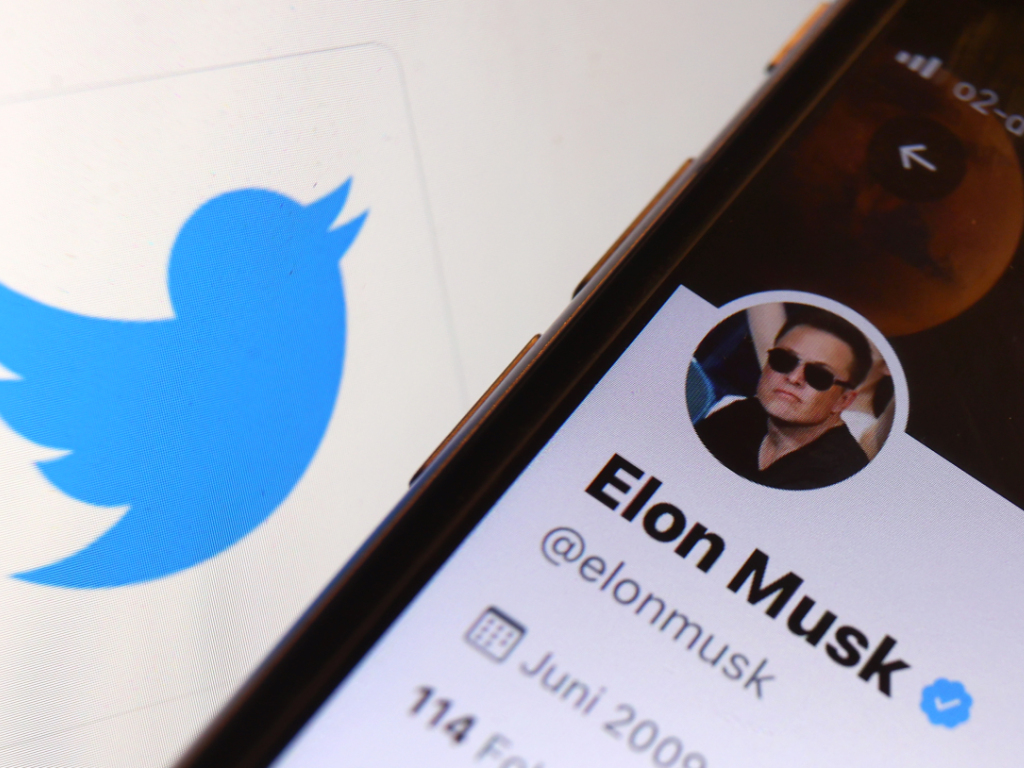 Twitter filed its response to Elon Musk’s complaint in court on Thursday, giving a clearer picture of the multi-billionaire’s arguments. He is trying to get out of the social network’s takeover agreement and accuses him of having ‘thrown smoke in his eyes’.

The Tesla and SpaceX boss’ claims are factually inaccurate, legally insufficient and commercially irrelevant. We can’t wait for the trial to take place,’ Bret Taylor, chairman of the platform’s board of directors, tweeted on Thursday.

In mid-July, Twitter sued Elon Musk in the Delaware Court of Chancery, a court specializing in business law, to force him to honor his acquisition commitment for $ 44 billion. The trial is due to start on October 17. But on Friday, the richest man in the world counterattacked with a ‘confidential’ complaint.

“According to Musk – the billionaire who has founded several companies and is advised by Wall Street bankers and lawyers – Twitter threw smoke and mirrors at him to get him to sign the takeover agreement,” the social network said. ‘This is an attempt to escape a contract that Musk no longer finds interesting since the stock market has fallen,’ his lawyers assert.

Elon Musk approached Twitter in April, then signed a deal for $54.20 a share. He unilaterally ended it in early July, on the grounds that the San Francisco-based company allegedly lied about the proportion of automated and spam accounts on its platform.

According to the document filed by Twitter on Thursday, the Tesla boss accuses the board of directors of having concealed the true proportion of inauthentic accounts, which he says is around 10% of daily active users and exposed to advertising. Twitter estimates it to be less than 5%.

The official documents filed by the platform with the American stock market policeman ‘contain numerous material misrepresentations and omissions which distort the value of Twitter and caused Elon Musk to agree to buy the company at an inflated price’, assure the lawyers of business man.

‘To play hide and seek’

Twitter’s strategy, they continue, has been to ‘play hide and seek’ to keep the buyer from ‘discerning the truth’ for as long as possible. Twitter responds that the businessman rushed the negotiations and that the deal never mentioned the fake accounts.

Between the general decline in the stock market in recent months, falling social media ad revenue (due to economic conditions) and public criticism from Elon Musk, Twitter’s stock had crashed to around $32 on July 11. . It was worth around $41 on Thursday.

The collapse of 4 additional silos in Beirut Port’s wheat silos, coinciding with the second anniversary of its explosion

Play the “Holiday Quiz” with Romain and win an “Exclusive” pack for Walibi.