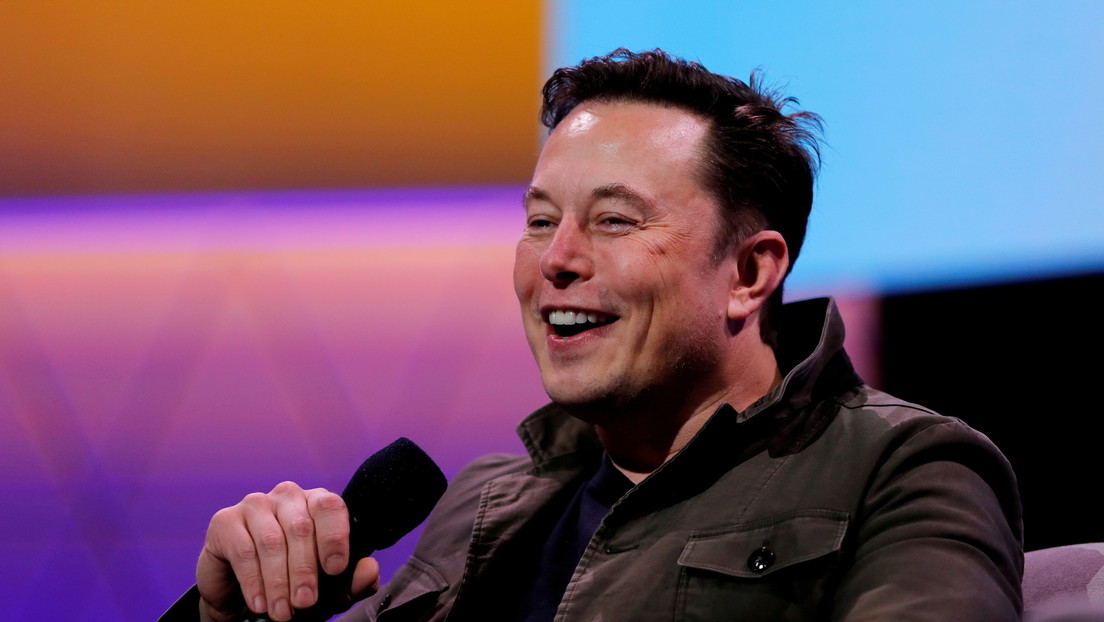 The two tycoons were competing to participate in an ambitious NASA project to create a spacecraft that will take astronauts to the Moon in the next few years.

SpaceX CEO Elon Musk mocked Jeff Bezos’ aerospace company Blue Origin after it presented a protest by NASA’s decision to select SpaceX as the executor of the a $ 2.9 billion contract to create a moon landing system with astronauts.

Elon Musk’s company was the only winner of the contest, despite the fact that NASA was initially expected to choose two of the three candidates to build the landing system (HLS). Jeff Bezos’ firm called the award “poor” and “high risk” in a claim filed with the US Audit Office (GAO).

Following the protest, Musk responded in a short Tweet taunting his rival. “Can’t lift it (to orbit) hahaha “, he wrote in an apparent play on words that refers to the fact that Blue Origin has not yet managed to put any satellite or astronaut in orbit. Although the expression” cannot lift it “is also often used to refer to dysfunction erectile.

In a more serious statement, Musk explained al Washington Post que “Blue Origin offer was too expensive“It was twice as high as SpaceX, and SpaceX has much more hardware progress.”

In addition, the director of SpaceX gave some recommendations to Jeff Bezos, who is supposedly “furious” with this matter. “I think he needs to run Blue Origin full time for him to be successful. Frankly, I hope he will.”

See Also:  Budget version of Samsung in the fall?

For its part, NASA assured that the selection was based on the evaluation of three main factors: technical, administrative and price capacity, and detailed that SpaceX won “by a wide margin.” However, there is still the possibility that new recommendations will be issued after GAO reviews the claims.

The Artemis program, which aims to set up permanent human presence both on the surface and in the lunar orbit, was launched during the term of Donald Trump. Astronauts were expected to set foot on the Moon again in 2024, but the Biden Administration says the date is being revised. On the other hand, of the 3.4 billion dollars requested for the program in 2021, Congress approved only 850 million.