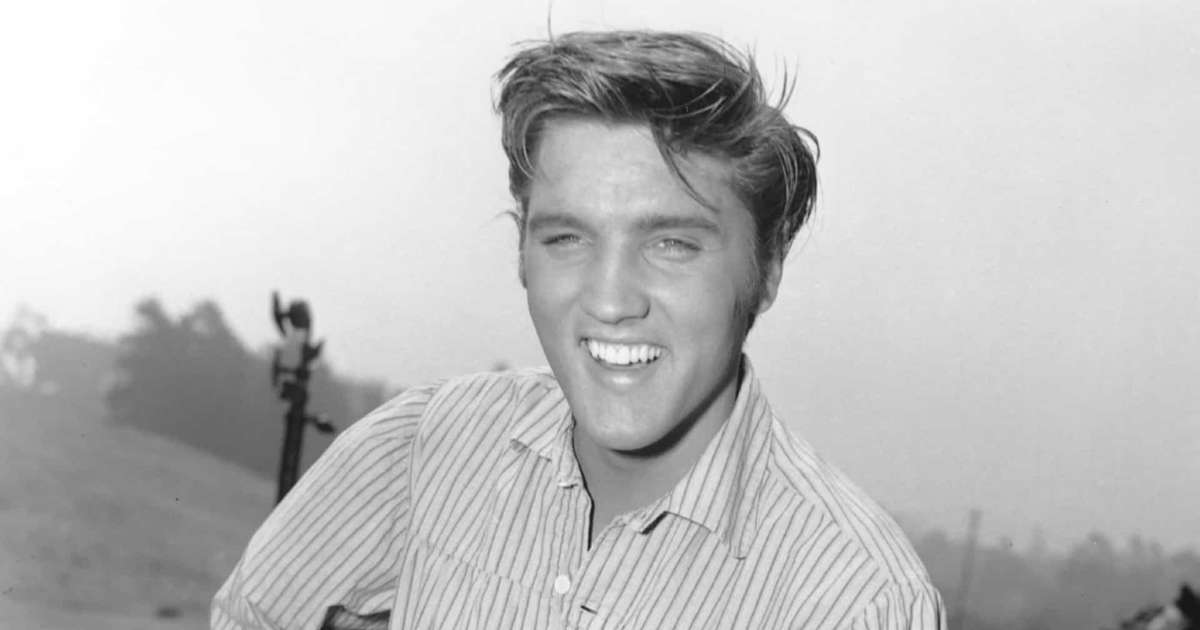 Stars come and go with time, but if there is one name that will remain etched in our memories forever, it is Elvis Presley, also known as the King.

This American singer conquered the world of entertainment in just 42 years that he spent with us. He first achieved it with his music, with songs that were played on all the stations, like ‘Heartbreak Hotel’. Then came his impressive dance steps, which made the most conservative powers of America and the world tremble. He later became an international star acting in programs like ‘The Ed Sullivan Show’, which allowed him to enter the cinema.

Although there is much debate about his acting abilities, there is no denying that Presley also exerted a great influence on the world of cinema. We will never forget the roles he played in ‘King Creole’, ‘Blue Hawaii’ or ‘Viva Las Vegas’ and that also helped build his empire.

Do you want to discover the true origins of the King, his religious beliefs, his family problems and the details of his death? Click through the gallery to remember the true story of Elvis Presley.

You may also like:Elvis Presley: a legend more than curious

Revealing the circumstances of the theft of a car in front of its owner’s house in Riyadh using a signal booster device! • Al Marsad newspaper

Call of Duty Modern Warfare 2: Are the digital versions of the game stronger than the physical editions?