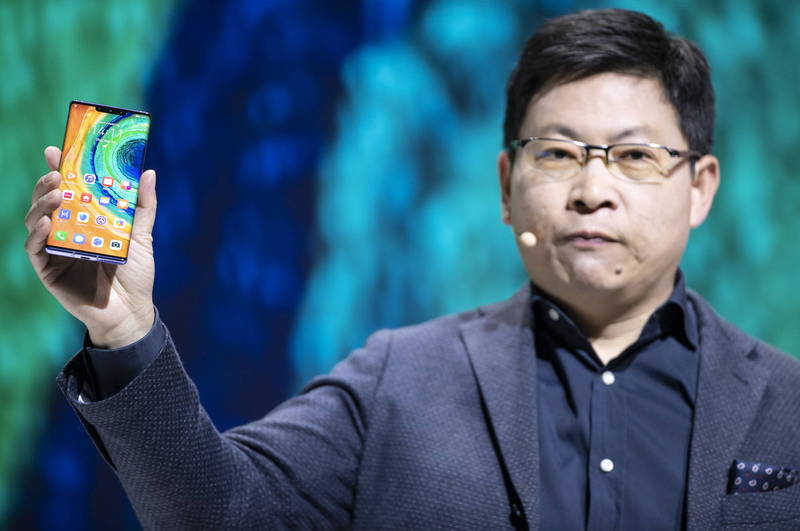 Huawei’s consumer business CEO Yu Chengdong bluntly stated that after four rounds of US sanctions, the chip supply was cut off, and Huawei’s 5G mobile phones can only be used as 4G. (Schematic diagram, data photo)

[Financial Channel/Comprehensive Report]The Chinese company Huawei held an online new product launch today and officially launched the P50 series of mobile phones. However, due to the shortage of chips, there is no 5G version, only 4G. Huawei’s consumer business CEO Yu Chengdong reluctantly said that after four rounds of US sanctions, Huawei’s 5G mobile phones can only be used as 4G. As soon as this remark came out, the Chinese media immediately ridiculed that 5G has been popular for one year, and even mobile phones below 1,000 yuan (RMB) have come standard with 5G. At this time, Huawei’s high-end flagship P50 is still a 4G version, will it be fragrant?

According to Chinese media reports, Huawei’s P50 series was 4 months later than expected, and it was finally put on the table. At the press conference tonight, due to the shortage of chips, there is no 5G version of the P50, only the 4G version of the P50 and P50 Pro. The embarrassing scene made Huawei, which had never been forever, even more lonely.

In this regard, Yu Chengdong said frankly that under the four rounds of sanctions imposed by the United States, Huawei’s 5G mobile phones were restricted, resulting in 5G chips that can only be used as 4G, but through 4G+Wi-Fi 6, in most user scenarios, it can also bring Good communication experience.

It is reported that before the new mobile phone conference, it is rumored that Huawei will launch the P50 Pro+, equipped with the Kirin 9000 5G version. In the end, the 5G version was not seen, which clearly shows the severity of Huawei’s shortage of 5G chips.

China Media reported that more than 70% of the Chinese market is already 5G mobile phones. In addition, Qualcomm and MediaTek have successively launched cheap 5G chips, bringing the price of 5G mobile phones to within 1,000 yuan. If it is the same price, one is 5G. Version, one is the 4G version, which one will consumers choose? The answer is clear.