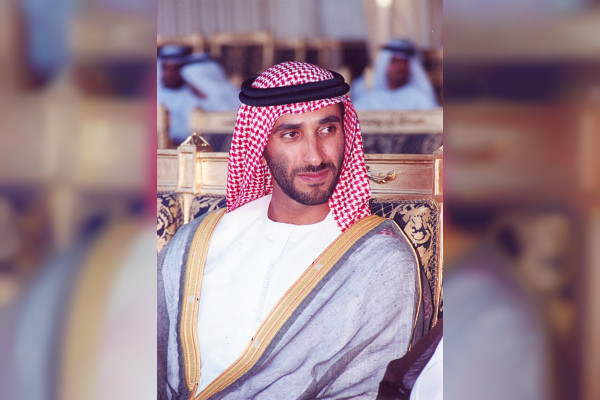 3 matches will be held in the opening round tomorrow, where the start will be with the Ra Noon Polo match with the Ghantoot team, at Sultan bin Zayed Stadium, and in the second match, the teams of Bin Dari and Ankura (the title holder), and the opening round concludes with the meeting of Sarissa and Abu Dhabi Polo, on the The second round of that stage will be next Saturday, January 29, and the third on February 1, while the closing ceremony will be held on February 4.

Hamad Abdul Rahman Al Sheikh, Executive Director of the Club, Chairman of the Organizing Committee of the Championship, confirmed that the Committee has completed all the organizational and technical arrangements for the success of the tournament in its second edition, in memory of the late Sheikh Sultan bin Zayed Al Nahyan, may God rest his soul, and in gratitude for his role and contribution to supporting the heritage of the Emirates in Various fields .. Noting that the conclusion will witness a special celebration based on the directives of His Highness the President of the Club entitled “Loyalty to the People of Giving”.

On behalf of the club’s president, the CEO thanked all the parties that support the club’s march as partners in success, led by the Abu Dhabi Sports Council, the main supporter, the Abu Dhabi Police General Command, the Emirates Heritage Club and the joint stock companies.