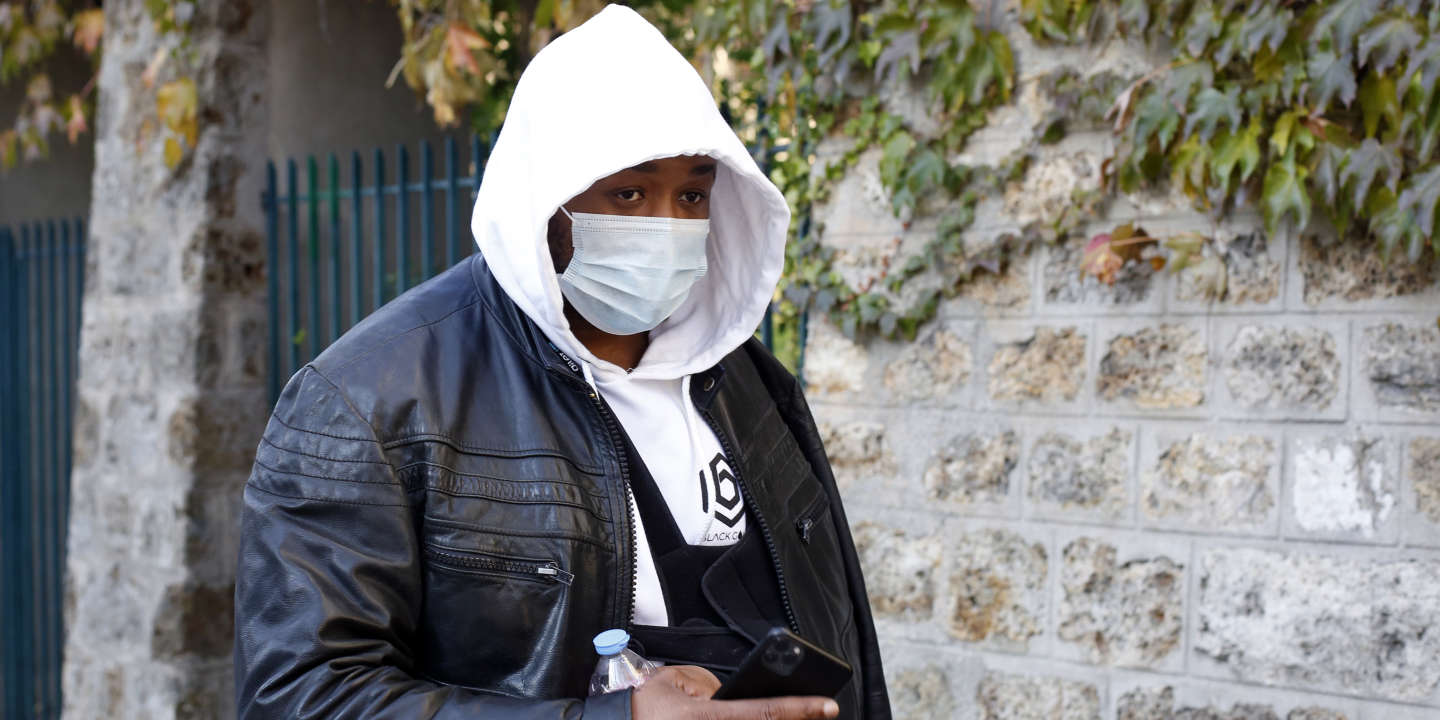 Emmanuel Macron said to himself “Very shocked” by the video unveiled by the media Loopsider showing three police officers beating a black music producer in Paris, the Elysee Palace reported on Friday (November 27th). This is the first official reaction of the Head of State on this affair which triggers a controversy, including within his majority.

The President of the Republic received his Minister of the Interior on Thursday and asked him to pronounce very clear sanctions against the police, a government source also said. The police officers involved in the arrest of the music producer were suspended and Gérald Darmanin, who seized the General Inspectorate of the National Police (IGPN), announced Thursday evening on France 2 that he would request their dismissal if the facts were confirmed.

On Friday, the Paris prosecutor’s office announced that the four police officers who are the subject of an investigation are summoned to be heard under police custody in the premises of the IGPN.

Read the report: Producer beaten up, “global security” law… Gérald Darmanin defends his policy and reiterates his “unwavering support for the police”

“An attack on the missions of Parliament”

This case arises in the midst of a controversy over the right to capture images of the police in operation. Faced with the outcry provoked by article 24 of the bill “Global security” which supervises the dissemination of images of police officers, the Prime Minister, Jean Castex, announced on Thursday the creation of a “Independent commission responsible for proposing a new writing” of the article, after a meeting with representatives of press publishers unions and journalists’ collectives.

The contentious article, voted on at first reading by the National Assembly and which must be submitted to the Senate, provides for penalizing the malicious dissemination of the image of the police and gendarmes. It is all the more criticized by the oppositions as a succession of cases of alleged police violence have created emotion in the country in recent days.

On Friday, the President of the National Assembly, Richard Ferrand, met with the Prime Minister to inform him of his “Great emotion”, shared by the deputies, and tell it its opposition to the initiative of entrusting a body outside Parliament with the task of rewriting the text of a bill resulting from parliamentary work. This “Would constitute an attack on the missions of Parliament, which alone writes and votes the law”, he argues. And to insist:

“The government can consult expert committees at will. However, we have agreed that these can in no way replace parliamentary work. “

A short-circuit, according to deputies

The deputies of La République en Marche (LRM), who reluctantly voted for this article or tried in vain to amend it, indeed consider the appointment of this commission as a short-circuit. The initiative provoked “Astonishment” by Christophe Castaner, boss of the LRM group in the Assembly, anxious to defend the parliamentary work, and beyond many deputies, including oppositions.

The Vice-President (LRM) of the National Assembly, Hugues Renson, for his part considered that “Sometimes, to give up is wiser than to persist” : “The Theodule committees to save devices, it does not work. “ The President of the Senate, Gérard Larcher (Les Républicains) also asked Jean Castex on Friday to ” renounce “ to his draft commission.

For his part, the minister responsible for relations with the Parliament, Marc Fesneau, tried to reassure Friday on LCI: “We can create committees to try to enlighten the government, but the last word goes to parliamentarians, senators and deputies, who make the law, and often do a remarkable job”, he assured. “The question is not to find a way out” to the controversy generated by article 24, it is about “Guarantee freedom of expression”, he added. Mr. Fesneau nevertheless noticed that “Article 24 does not [lui] does not appear, as written […], such as to prevent the dissemination of images such as’ the evacuation of a migrant camp on Monday and the beating of music producer Michel Zecler.

Matignon said in a statement that the government’s intention « n’a[vait] never been and never [serait] never to undermine freedom of expression and the principles of the 1881 law ”. The Prime Minister announced on Tuesday that he would refer the text to the Constitutional Council for “To ensure” of its conformity with the rights and freedoms guaranteed by the Constitution.

Read our editorial: Police: a serious crisis of command