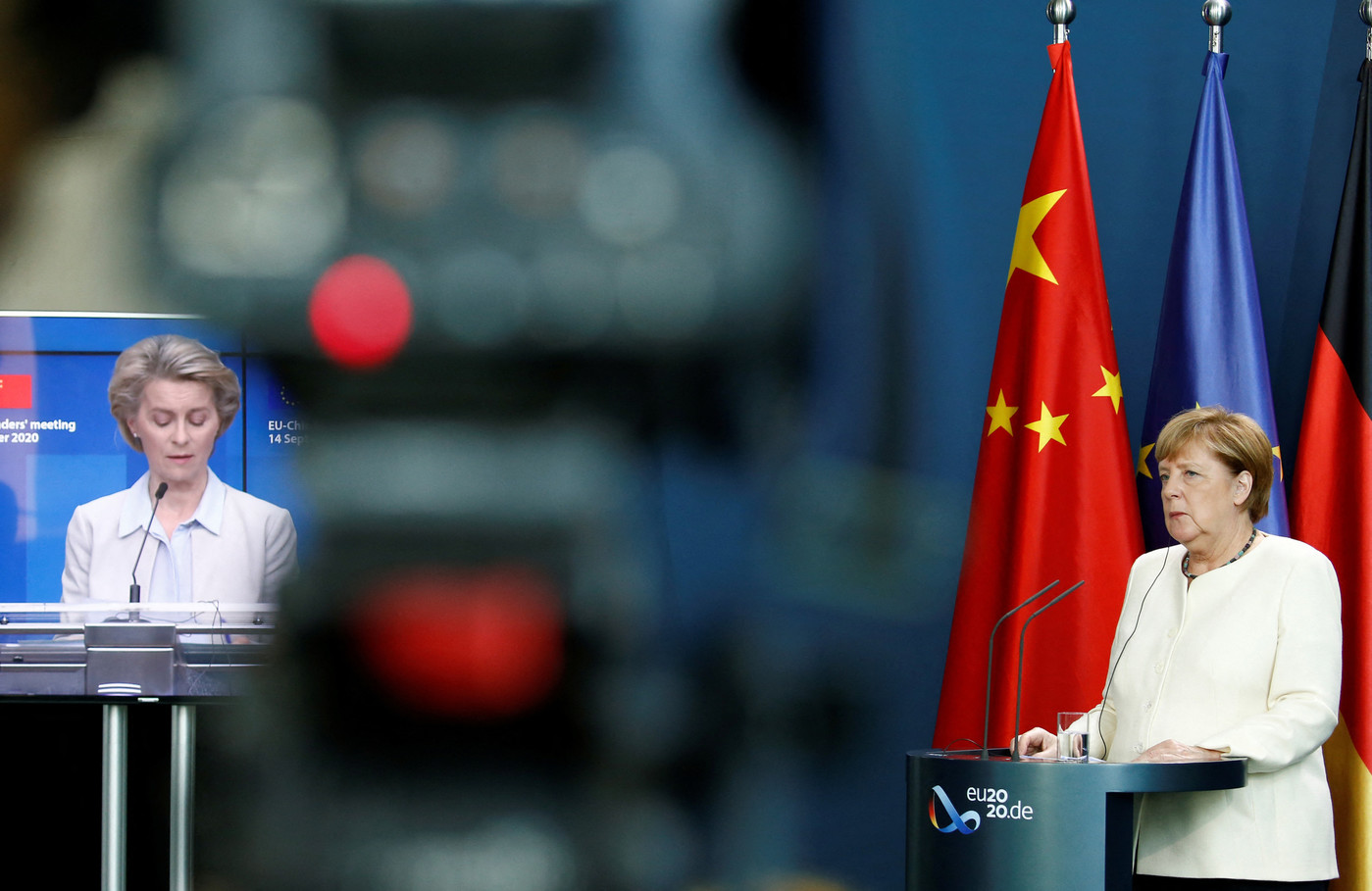 The political agreement between the European Union (EU) and China may have been signed on December 30, but its content remains confidential. In Brussels as in the Member States, only a few insiders close to the negotiations were able to read this much maligned “Global Agreement on Investments” (AGI). The text will be published this Friday, January 22.

→ READ. Is the agreement on investments between China and the European Union balanced?

When the agreement was signed, the European Commission made no secret of its relief after seven years of talks. For its president Ursula von der Leyen, there is no doubt: he “Will offer European investors unprecedented access to the Chinese market” and “Will commit China to uphold ambitious principles of sustainability, transparency and non-discrimination”. In summary, “The agreement will rebalance our economic relations”, she promises. But the many opponents of the text read it very differently. Result: the reception given to AGI is very mixed.

An “asymmetry” in the relationship

To understand, we have to go back to May 2013, when the Commission proposed to open talks with Beijing. The European executive then reported trade flows “Impressive”, more of “Investment flows below the potential of the relationship” Sino-European.

Over the years and with Chinese growth, the problem has changed, and now it is“Asymmetry” in the relationship which poses a problem for Europe. The latter accuses China of reducing access to its markets for European companies, and, on the spot, of “Complicate life” – in the words of one source – on investors by imposing a series of constraints on them (red tape, forced technology transfers, obligations to form joint ventures with Chinese firms to set up, etc.). “The need for rebalancing was obvious”, explains a source.

The EU has, through the AGI, obtained commitments from China to liberalize access to certain sectors. Concurring sources cite telecommunications, private health care or the automobile (especially electric cars). What did the EU offer in return? Mystery. “We have remained fairly modest in our offer because our objective was for China to open up”, testifies a source involved in the talks.

In addition to a section dedicated to transparency and the “level playing field”, an expression popularized with Brexit which refers to the idea of ​​ensuring similar rules of the game for all, part of the agreement, on the ” sustainable development “, gave the EU a hard time. It relates to the environment (China is said to have undertaken to apply the Paris Agreement) and workers’ rights.

But the country has not yet ratified the fundamental conventions of the International Labor Organization (ILO) which are devoted to it. Beijing should have to “Continue its efforts” in the matter. However, these guarantees are too weak in the eyes of many MEPs, who will have to validate the text (probably in early 2022).

In general, Marie-Pierre Vedrenne (Renew Europe) calls for “Caution in the implementation of the agreement: we must urge the States and the Commission to use more resources to verify that European companies do not indirectly participate in forced labor and that the promises of Chinese openness are respected”. The elected considers the AGI as ” a brick “ aimed at realizing the concept of “strategic autonomy” dear to the EU.

“We need a legal arsenal so that the rules are respected by everyone”, she adds. With its foreign investment screening mechanism, the EU has taken a step in this direction, ditto with the agreement with China on Protected Geographical Indications (PGIs) or the Commission’s “White Paper” on distortions caused by foreign subsidies. The Commission should also propose a text aiming to engage the responsibility of companies whose suppliers violate human, social or environmental rights.

For Éric Maurice, director of the Robert-Schuman Foundation in Brussels, “Such tools are necessary because China is not a commercial power like the others. It uses the economy for political ends and regularly intervenes in the life of its companies ”. It is, according to the expert, also for these reasons that the EU did not negotiate a free trade agreement with Beijing (which would have covered the exchange of goods, agriculture, intellectual property, etc.) and was limited to an investment agreement.