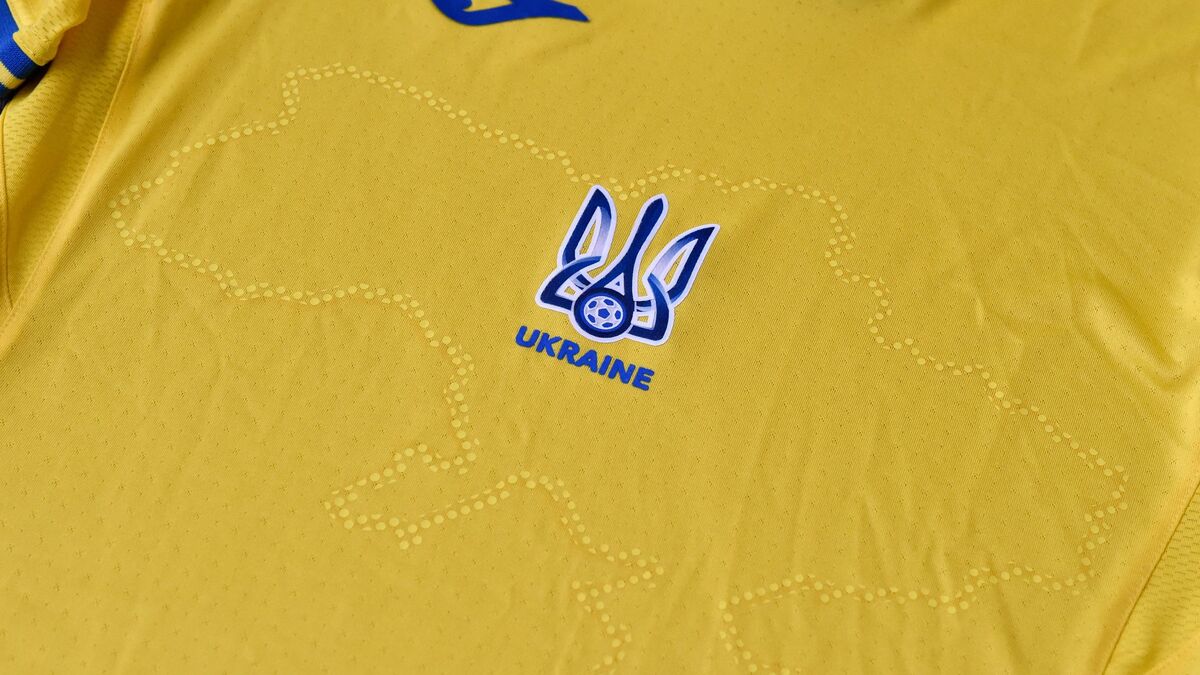 Football fans always love to check out new jersey sets from their favorite teams. Major international competitions are always an opportunity to create new tunics, and Euro 2021 is no exception. Three days ago, the Ukrainian Federation unveiled the jerseys that its international players will wear at the Euro, which begins on June 11.

This jersey has triggered a real controversy. Or even a diplomatic incident. The Russian Football Federation (RFS) announced on Tuesday evening that it had sent a letter to UEFA to denounce the new jersey of the Ukrainian selection for the Euro football. Why ? The map of Ukraine which appears on the jersey. Let us recall first of all that this corresponds well to the officially recognized borders of the country.

Yes but here it is, the map also includes Crimea, annexed by Moscow in 2014, as well as eastern territories, controlled by pro-Russian separatists. Also included are the slogans “Glory to Ukraine!” Glory to the Heroes! », Formulas taken from a patriotic song and became a rallying cry during the popular uprising of Maidan in 2014, which ousted a president supported by the Kremlin, Viktor Yanukovych.

A few details on Ukraine’s jersey for Euro 2020 rekindle political tensions between Kiev and Moscow. A map including Crimea and Donbass appears there, as well as slogans taken up since the demonstrations of 2014.
Reminder: both countries are qualified for the Euro … pic.twitter.com/Mhk3csg6hW

The presence of these slogans on the jersey drew criticism from Moscow, which associated these slogans with nationalist groups in World War II who fought the Soviets. In its letter, the Russian federation indicates to draw “the attention to the use of political motives on the jersey of the Ukrainian national team which goes against the basic principles of the UEFA equipment regulations”, specifies the press service of the RFS, quoted by Russian press agencies, three days before the start of the Euro. “Football is a sport which must always remain outside of politics,” he then recalls.

“By approving such a uniform, UEFA is setting a precedent, because at an upcoming big tournament, we could see other countries trying to use their equipment for political purposes,” said the press service. RFS. Russian Foreign Ministry spokeswoman Maria Zakharova reacted on Sunday on her Facebook account. “To imagine Crimea as part of Ukraine on the new uniform of the Ukrainian national football team is a heartbreaking artistic freedom,” she wrote.

The bell sound is obviously radically different on the Ukrainian side. Proof of the extent of these bickering, it is the president himself who is responsible for the defense of the national jersey. Volodymyr Zelensky welcomes the new tunic on Tuesday, which features “important symbols” such as annexed Crimea and patriotic slogans, in reaction to strong criticism from Moscow. “The new jersey of the Ukrainian football team is indeed like no other. It can shock, he admits. It has several important symbols that unite Ukrainians ”, he wrote on Instagram, also posting a photo where he poses with this swimsuit.