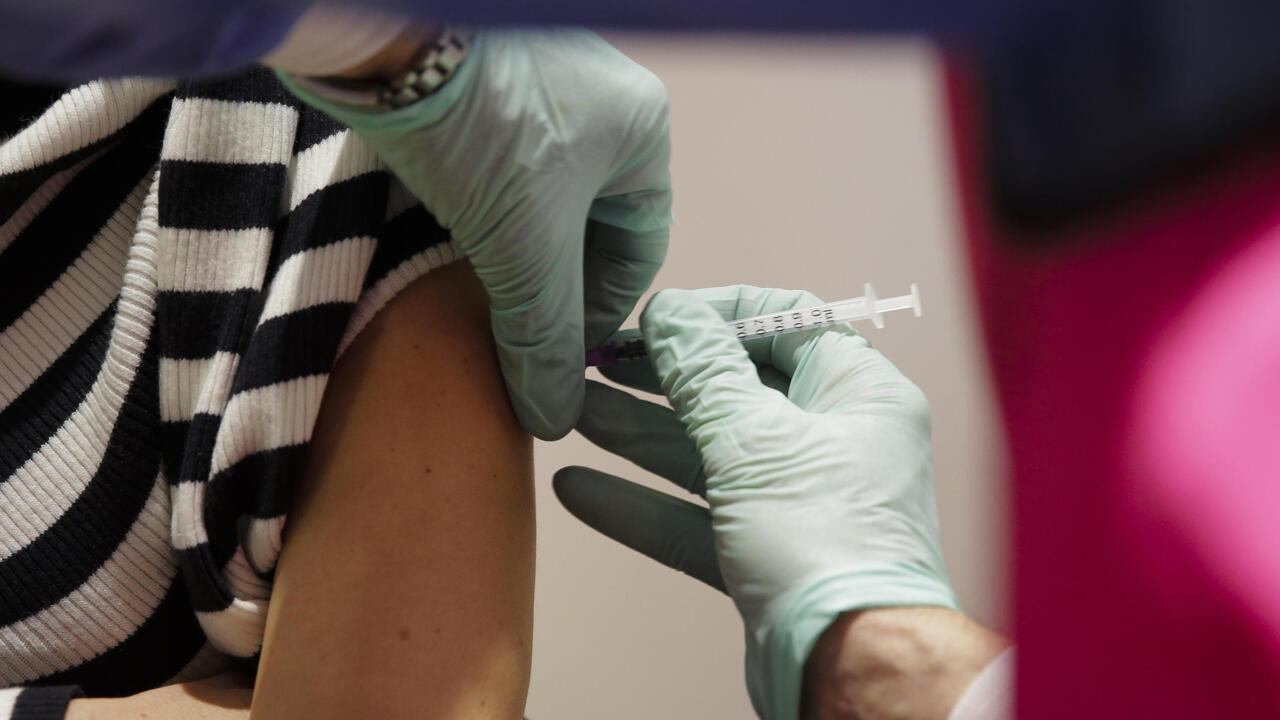 The European Medicines Agency authorized this Friday the injection of Comirnaty, the anti-Covid vaccine from Pfizer / BioNTech, from the age of 12.

With our correspondent in Brussels, Pierre Benazet

The Committee for Human Medicines has examined the effects of an injection of the Pfizer / BioNTech vaccine on 2,260 children aged 12 to 15 and estimates that their immune response is similar to that of the 16-25 age group, if not better. Of the 1,005 children who received the vaccine, none had Covid-19 while sixteen of those who had the placebo had it.

This vaccine was already authorized from the age of 16 in the European Union. The Netherlands and Germany, for example, allow it for 16-17 year olds in high-risk groups with a pathology presenting the risk of a severe form of Covid-19.

According to these criteria, Comirnaty from Pfizer / BioNTech has already started to be administered in the Netherlands for this age group. We also know that Germany has already planned to authorize from June 7 vaccination from the age of 12 and was only waiting for the green light from Europe.

The European Medicines Agency agrees with the opinion of American and Japanese regulators who have already opened vaccination in Comirnaty from the age of 12. The Moderna laboratory has already announced its intention to submit a similar request for authorization of its vaccine from the age of 12.

► Also to listen: Guest France – Covid-19: “ It is necessary to block the viral circulation with a collective immunity of at least 90% »