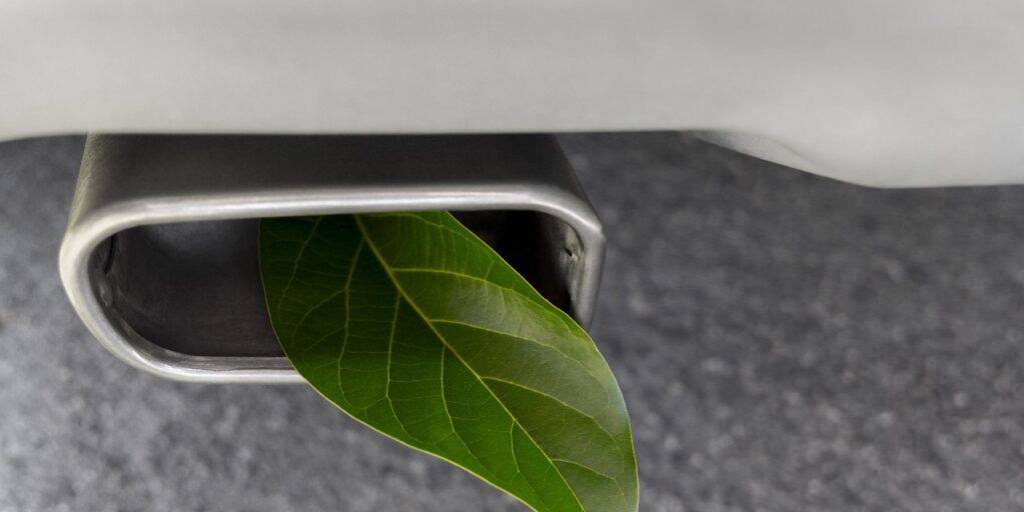 Reducing the adverse effects of transport is one of the main policy objectives of the EU. The main lines of action consist of shifting transport towards less polluting modes and more efficient, make use of more sustainable transport technologies, fuels and infrastructure and ensure that transport prices fully reflect adverse effects on the environment and health.

The strategy of the
European Comission pursues the objective of charting the course for the transition to “net zero emissions” of greenhouse gases in the EU as a whole by 2050. On transport, underlines the need for a systems-based approach, stresses the importance of the transition to low-carbon modes and zero-emission vehicles, underlines the central role of electrification and renewable sources of energy, and drives the improvement of operational efficiency.

The package of measures is aimed at achieving a reduction in net greenhouse gas emissions by 2030 of at least 55% compared to 1990 levels. The Commission considers that this reduction in emissions is crucial to be able to comply with the ‘ European Green Deal ‘, and make Europe by 2050 the first climate-neutral continent in the world.

Regarding passenger cars and light commercial vehicles, it proposes that from the year 2035 all new cars sold in Europe do not emit CO2. This may mean a de facto ban on the sale of cars with internal combustion engines, since all new cars registered after 2035 will be zero emissions.

According to Spanish Association of Automotive Suppliers

SERNAUTO, the legislation must set realistic and achievable objectives, guarantee fair competition in the market and allow the most efficient solutions to prevail. This transition process must be carried out progressively and must have the full range of powertrain technologies, not limiting itself to the required electrification and considering more options.

This implies including efficiency improvements of internal combustion engines and its adaptation to renewable and low-carbon fuels (hydrogen, biofuels and synthetic fuels). As well as electrification (with battery or fuel cell) and the different degrees of hybridization, offering various solutions adapted to each need.

Instead of regulating an end for the internal combustion engine in the vehicles that reach the market, from SERNAUTO they understand that a phase-out of fossil fuels is necessary, encouraging the contribution of renewable and low-carbon fuels that allow reducing emissions not only from new vehicles, but also from the existing fleet.

From the National Association of Manufacturers ANFAC consider that the electrification of transport is a fundamental tool to achieve the decarbonisation objectives set by the European Union, but the latest data from the Electromobility Barometer prepared by this association show that «work is being done, but not with enough agility and efficiency to make electromobility a first choice for users ”.

According to José López-Tafall, general manager of

ANFAC, “The sector already puts a wide offer on the market, but demand needs to be expanded.” For this, and despite the positive effect of aid plans such as MOVES III or the recently announced Plan Cambia 360 in the city of Madrid, it is increasingly urgent establish a public access charging infrastructure network «, both in cities and in corridors, that allow the user to have sufficient confidence in their purchase of an electrified vehicle.

“We have a demanding emission reduction target that, to achieve it, it will be necessary to multiply the current network of recharging points by 30 over the next decade. Adopt pending measures and develop a governance mechanism, monitoring and promoting the deployment are increasingly critical actions, “he explains. López-Tafall.

In addition to pollution and CO2 emissions generated by private combustion vehicles, the European Commission also contemplates actions in the field of transport, both by road and by air and sea.

This program proposes the introduction of taxes on polluting imports, which would be managed through the EU Emission Rights Trading Regime (ETS).

Furthermore, EU legislation directly addresses the effects of transport on the environment and health by establishing binding rules. These standards include emission limits for cars, vans, trucks and buses, specific requirements for transport fuels as well as noise maps and noise management action plans for large transport infrastructures, such as like airports.

Transport consumes a third of all final energy in the EU. Most of this energy comes from oil, which means that transport is responsible for a large part of the EU’s greenhouse gas emissions and contributes significantly to climate change. While most other economic sectors, for example energy production and industry, have reduced their emissions since 1990, emissions from transport have increased. These currently account for more than a quarter of the EU’s total greenhouse gas emissions.