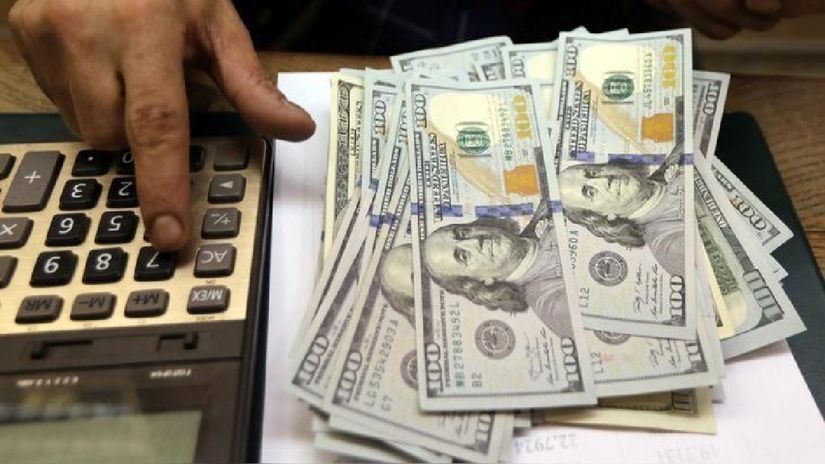 The dollar in Peru closed the week trading at S / 3,815, at the interbank level, according to data from the Central Reserve Bank (BCR).

Today, Friday May 28, the green ticket fell by up to 2% part-time, but then cut losses. At the close of this session, the currency fell close to 0.94% in the Peruvian market due to both international and national factors.

According to Reuters, the dollar fell after the publication of the new datum survey which shows practically a tie between Pedro Castillo and Keiko Fujimori almost a week before the presidential elections.

The candidate of Peru Libre, Castillo, obtained a 42.6% intention to vote, while the representative of Fuerza Popular, Fujimori, reached 41.7%.

In addition, it should be noted that this month the BCR has sold more than US $ 571 million given the high volatility generated by the 2021 elections.

In the international arena, most of the coins of Latin America they appreciated while being interpreted by a recent inflation data in the United States.

How much does it cost you?

The Superintendency of Banking, Insurance and AFP (SBS) points out that the dollar has an average purchase price of S / 3,863 and sells for S / 3,865 on average.