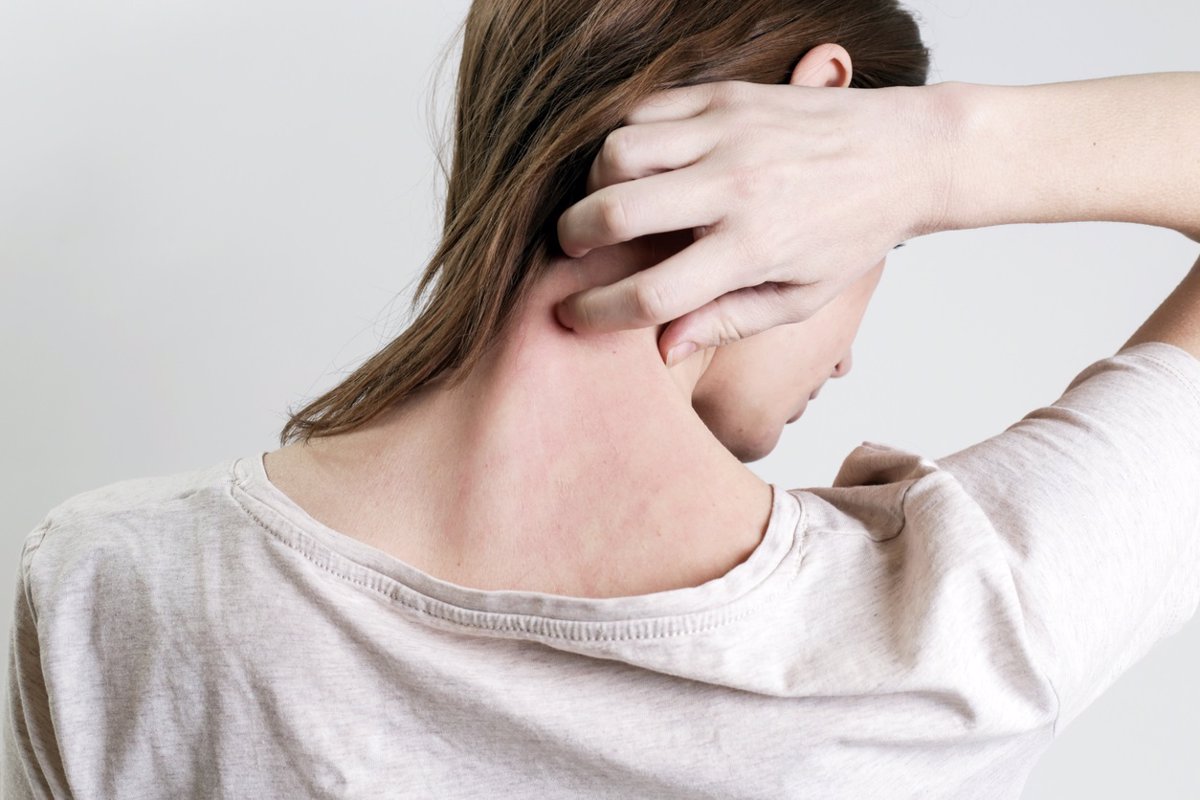 The experts gathered at the XXI National and X International Congress of the Spanish Society of Preventive Medicine, Public Health and Hygiene, which is being held this week at the Santander Festival Palace, have highlighted the importance of vaccination against herpes zoster to significantly reduce the incidence of the disease, as well as the cases of postherpetic neuralgia in immunosuppressed patients.

Dr. Manuel García Cenoz, specialist in Preventive Medicine and Public Health has insisted on the relevance of complying with the agreement approved on May 25 by the Public Health Commission for the inclusion of vaccination against herpes zoster with the ‘HZ / its’ in vaccination programs funded to patients with an increased risk of developing this disease.

“In a first phase, the vaccination will be aimed at patients over 18 years of age with hematopoietic stem cell transplantation (HSCT), solid organ transplant (TOS), treatment with anti-JAK drugs, with HIV, with malignant hemopathies or tumors solid in treatment with chemotherapy “, has explained.

In a second phase, in 2022, systematic vaccination against herpes zoster with the ‘HZ / su’ vaccine will be incorporated into the general population in the 65-year-old cohort. In addition, and depending on the available doses, at least one cohort per year will be captured and vaccinated, starting with the cohort that turns 80 years old and descending in age until reaching the first cohort that was vaccinated at 65 years old.

Different studies show that the efficacy of the ‘HZ / su’ vaccine against herpes zoster is not affected by underlying diseases such as COPD, diabetes, depression or chronic kidney disease and show high efficacy in immunosuppressed people. The safety profile is similar in people with risk conditions, regardless of the number of risk conditions, than in the general population.

THE INCIDENCE OF HERPES ZOSTER INCREASES WITH AGE

Herpes zoster is caused by the varicella-zoster virus, which after the resolution of the primary infection (varicella), remains latent in the spinal or trigeminal sensory ganglia and can be reactivated in situations of alteration of the immune system. The incidence of the disease increases with age, especially after the age of 50, and with certain risk conditions that lead to states of immunosuppression.

It is more frequent in women, with sex being an independent risk factor associated with the appearance of herpes zoster. It is characterized by the appearance of pain and a vesicular rash following a skin dermatome. One of the most frequent complications is post-herpetic neuralgia, pain that persists for months and has a significant impact on the quality of life of patients.