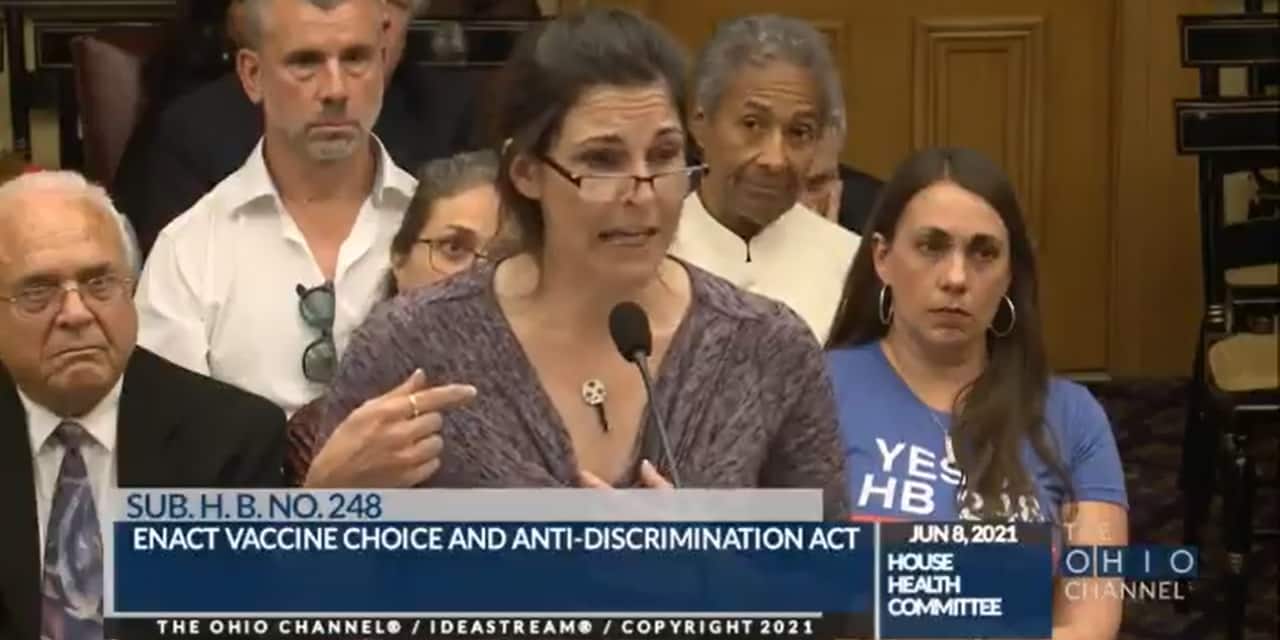 In the middle of the legislative committee in the US state of Ohio, an antivax nurse tried to prove that vaccination could make you magnetic. But her demonstration did not go as she had expected …

“I discovered something, while I was having dinner, that I wanted to show you“, begins Joanna Overholt in the gallery of Parliament, in a confident tone. The anti-ax nurse then draws a metal key, which she places against her chest. The object remains fixed on her chest, most likely because of the sweat. “Explain to me why the key sticks to my skin?“, she wonders then, in a suspicious tone.

Proud of her demonstration, the nurse wants to go further. She continues by placing the same key on her neck, but this time, the object no longer adheres to her body. “It sticks to my neck too“She says, trying as best she can to hold it up. But the failure is bitter. The nurse does not admit defeat so quickly and decides to repeat her demonstration with another object, a pin to hair … in vain. The object does not adhere more than the key, but the nurse repeats again: “If anyone could explain this to me that would be greatIn the room, the discomfort is palpable. The nurse concludes simply: “Questions?”.

The scene, broadcast live on television, quickly made the rounds on social networks.