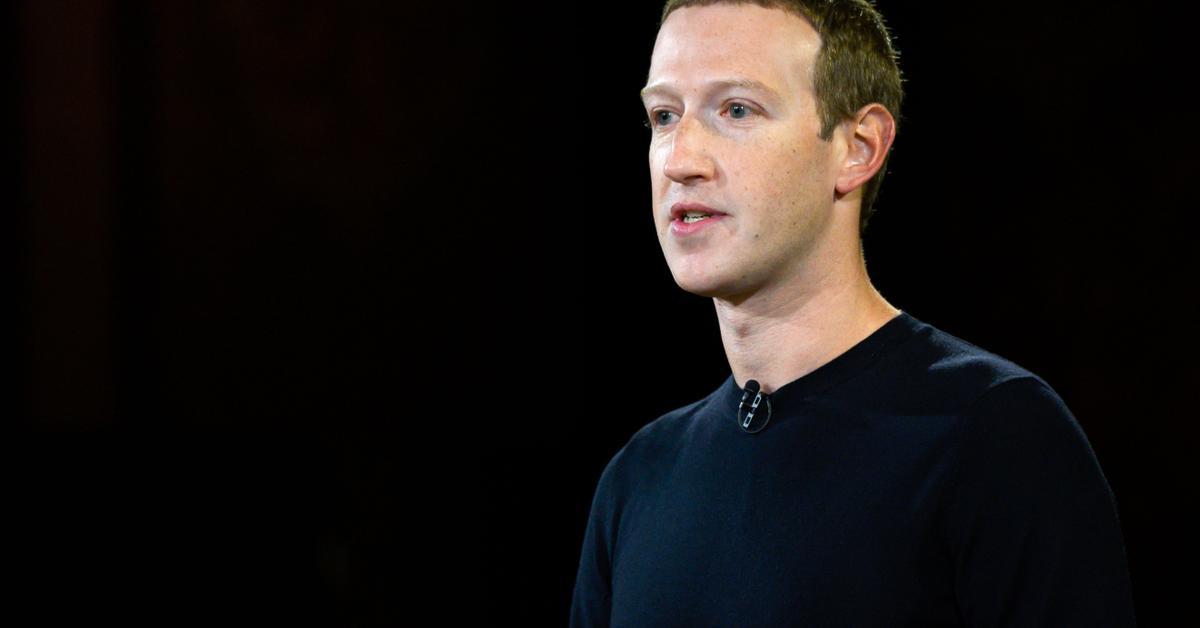 The disaster hit the world’s largest social network on Oct. 4, after Facebook and its sister apps were out of the game for six hours. Still, this was one of the least embarrassing moments of the week for the company. The next day, a former worker, Frances Haugen, told the United States Congress about a series of bad practices carried out by the company: from promoting eating disorders to endangering democracy. During those hours of technical emergency, some wondered if the world would be a better place if Facebook’s shutdown was permanent.

However, part of the public disgrace accumulated by the company is inconsistent. Politicians are angry, but so far they have been unable to coordinate a reform to curb their power, and investors have continued to buy their shares, regardless of the negative headlines. However, the company should not feel comfortable in this situation. The blind fury that has been unleashed over the past few weeks shows that reputation issues have slipped out of his hands.

Some of the criticism, however, has been biased. Several articles highlighted internal research showing that Instagram causes one in five American teens to feel worse about themselves. The same pieces paid less attention to the fact that the social network itself makes twice as many people feel better. Facebook critics are right that it should be more transparent. But the company also has a bit of it, rightly so, when it warns that the hysterical reaction to unsurprising findings like this will make companies think it’s safer not to commission internal research.

Other complaints are really critical of the internet in a broader sense. How to regulate viral content for kids goes beyond Facebook, any parent who has left their child alone on YouTube knows this. Similarly, there are dilemmas about where to draw the line between maintaining freedom of expression and minimizing the damage that networks cause. Facebook again asked Congress to regulate issues like the minimum age, instead of leaving it to companies.

Anyway, the most damaging statement for the company this week is the one that has attracted the least attention. Haugen says Facebook has hidden a decline in its young American users. The ex-worker revealed internal forecasts about a decline in teen interaction that could lead to a 45% drop in users in the US over the next two years. Precisely, its investors have long faced the lack of public information by the company. Deceiving advertisers would be a severe blow to the origin of almost all of the firm’s sales and could potentially involve breaking the law. The company denies it.

Does any of this matter? While Facebook’s share price has risen less than that of other tech giants, it has actually risen nearly 30% in the last year. Politicians threaten to split the company, but the antitrust case has weaknesses. The Justice Department’s claim that Facebook is a monopoly is based on defining its social media market but excluding most other companies. That this is nonsense was demonstrated during the shutdown, when users quickly marched to apps like Telegram, TikTok or Twitter. The action was more an expression of his frustration than a protest to defend the right to compete.

But anger can be a very important element. Facebook is approaching a point of no return in terms of its reputation. Even when the company gave plausible answers to Haugen’s accusations, people no longer wanted to hear them. The company risks joining the ranks of untouchable corporations, such as the big tobacco companies. If this idea gains strength, Facebook will face the danger of losing its staff of young and liberal workers. Although its customers (getting older every year) continue to use the social network, Facebook has bigger ambitions that could be frustrated if public opinion continues to get worse. Who wants a universe created by Facebook? Perhaps as many people as those who want Philip Morris to take care of their medical care.

If the rational argument alone is no longer enough to get Facebook out of its black hole, the company should focus on its public face. Mark Zuckerberg, the almighty founder of the social network, issued a statement after this week’s wave of anger. The gesture was ignored or ridiculed and the employer increasingly looks like a liability rather than an asset of the company.