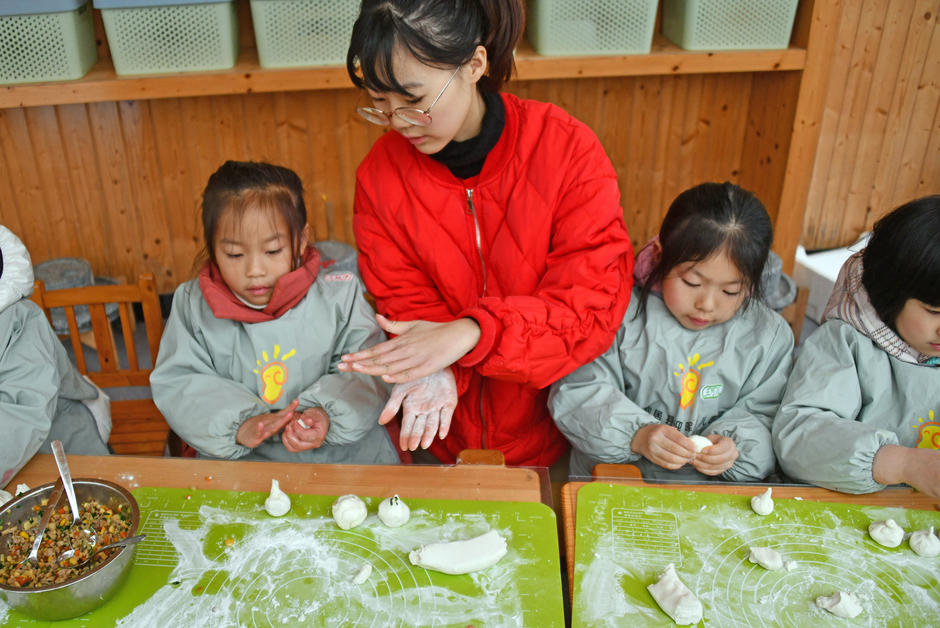 The decision, announced after a meeting of the political bureau of the Chinese Communist Party, aims to combat the decline in the birth rate in the country. But the measure may be insufficient, comments the South China Morning Post.

In China, the population is aging and the number of newborns is decreasing every year, report it South China Morning Post. Faced with this observation, the country announced on Monday May 31 that it wanted to remove the current legal limit of two children per couple. It will give parents who so wish the possibility of having up to three children, in order to fight against the demographic decline of the country. Other measures are to be put in place by the Chinese government, such as a system of subsidy for weddings.

The announcement comes weeks after the release of demographic statistics that show a steady decline in the country’s birth rate. In the 1980s, the newspaper recalls, China implemented its one-child policy, which lasted nearly thirty years. “Due to a cultural preference for boys, this policy created a noticeable difference between the two sexes: in 2020, there were 34.9 million more men than women.”The insufficient number of women is fueling China’s demographic decline today.

But without broader incentive policies, the measure may not reverse the trend, worries the Hong Kong daily. “After Monday’s announcement, many Chinese said they didn’t want more children, because of the high cost of living and because a third child is an investment.” The Chinese education system – particularly competitive – and the costs related to education are mentioned in particular, as are the excessive rents and the lack of protection for pregnant women.

For economist Zhiwei Zhang, quoted by the newspaper, the limit of three children per couple is ineffective. “It will have little influence on the country’s aging workforce in the next twenty years”, he says, before recalling that other states are facing a demographic decline, without having rules restricting the birth rate.

When China ended the one-child policy in 2016, the birth rate immediately increased, qualifying the South China Morning Post. “But the impact of this new legislation [qui permettait à chaque couple d’avoir deux enfants] had dissipated in just three years. ” Today, many Chinese families are skeptical. A survey launched by the official agency Xinhua and conducted among 31,000 people reveals that 28,000 of them do not plan to have a third child. The investigation has since been removed from the agency’s website.

Hong Kong’s English-language daily newspaper has been owned by Jack Ma (Ma Yun), head of Chinese e-commerce giant Alibaba, since April 2016. This acquisition gave rise to strong fears that the freedom of tone and the