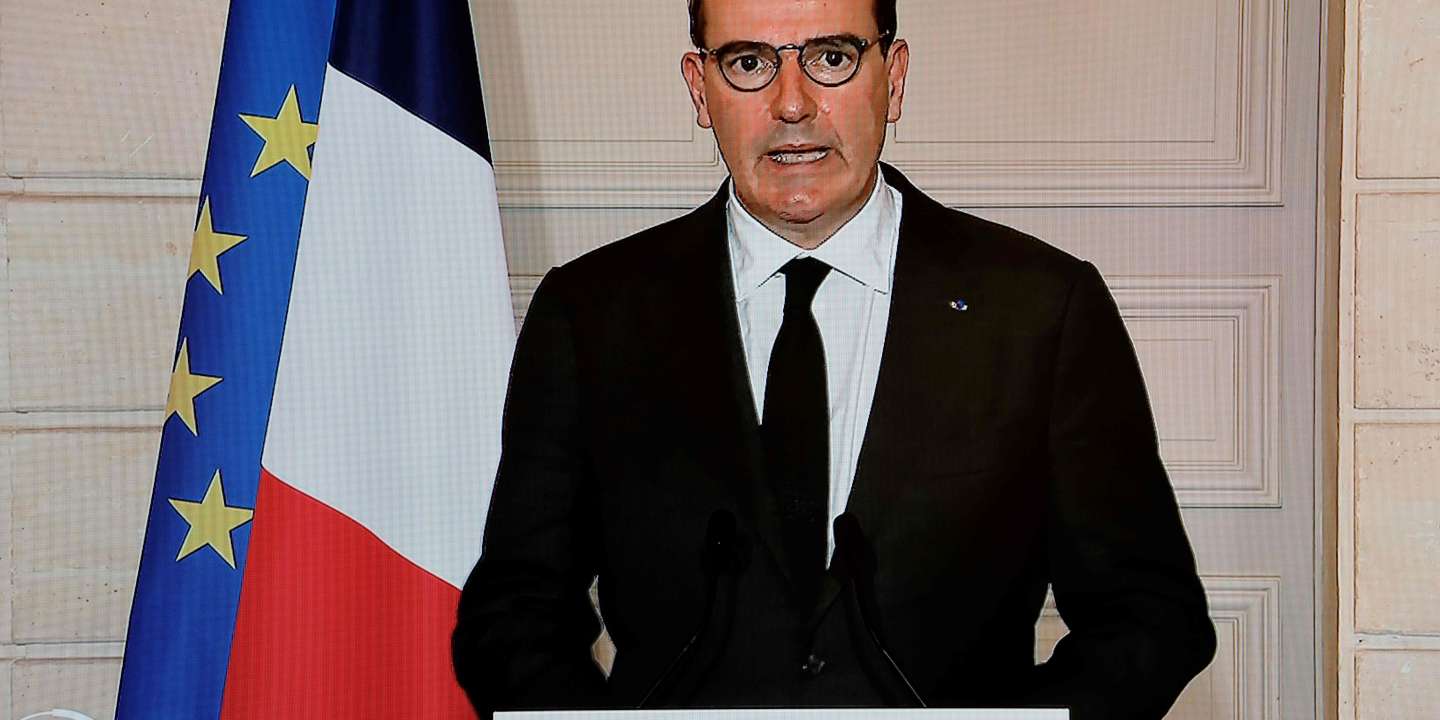 “I took my risk”, declared Emmanuel Macron, in 2016, after launching in the race for the presidential election. He has just succumbed to this temptation again, but this time by taking all the French with him. Against all expectations, the Head of State gave up decreeing a third confinement, while the threat of British and South African variants raises fears of a large-scale explosion of the Covid-19 epidemic. A status quo acted, Friday, January 29, on the occasion of a defense council convened hastily at the end of the day.

While nearly 23,000 new cases of infection were recorded in twenty-four hours – a figure up slightly -, Mr. Macron wants to believe that the epidemic can remain under control without imposing new major constraints on the French. In front of this situation “Worrying”, “The question of confinement arises legitimately, recognized at the end of the defense council the Prime Minister, Jean Castex. But we know the very heavy impact for the French. We believe, given the numbers of the last few days, that we can still give ourselves a chance to avoid it. “

As a result, the head of government did not have much to announce during his brief televised address, delivered from the Elysee Palace, other than ” additional measures “. From Sunday, entering and leaving French territory from or to a country outside the European Union (EU) will now be prohibited, “Except imperative reason”. The same will apply for those wishing to travel between the metropolis and overseas. Entry into France from an EU country will be conditional on the presentation of a PCR test, with the exception of cross-border workers.

Context: Coronavirus: visualize the evolution of the epidemic in France and around the world

Teleworking and the fight against curfew violations

Non-food shopping malls over 20,000 square meters will be closed as of Monday, and gauges strengthened “In all supermarkets”. A way of protecting small businesses, which themselves remain open. Finally, the head of government asked that the use of telework be “Reinforced”, as is the fight against curfew violations or the illegal opening of restaurants. “The excesses of a few cannot ruin the efforts of all”, said Mr. Castex, who is calling for a “Particular firmness”.

You have 65.23% of this article to read. The rest is for subscribers only.