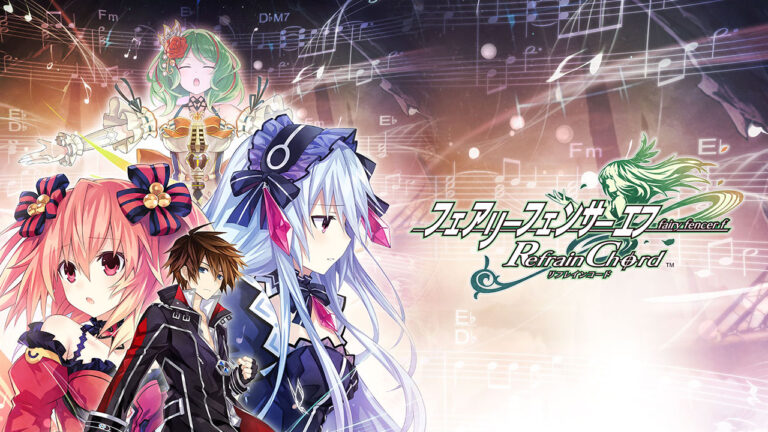 Announced in the Japanese media, this tactical-RPG is scheduled to be released in the archipelago in September this year on Nintendo Switch and PlayStation 4/5. Fruit of the collaboration between the developer Sting and the distributor Compile Heart, the title promises to take us into a world of magic as only the Japanese can imagine. Characters with a typical manga design, fabulous settings that make you want to walk around, a combat system based on “singing” that seems very interesting… We just have to hope that the game reaches the old continent. After the releases of the last good big J-RPGs like Persona V, Shin Megami Tensei V or even Rune Factory V (that makes Vs of them), we can legitimately believe in it.

The story of the Tower of Babel. Humans erected buildings so tall that they approached the Heavens. The thing displeased the Gods and here we are now in a world where war reigns (to make it short). Fencers are fighters using very special weapons because they contain fairies, yes. We, Fang, we are one of them and we are traveling with the aim of finding these little beings, among other things. Along the way, we will meet two weird girls calling themselves Divas. One of them has the power to heal with her singing while the other can drive people crazy. There is magic in the air. This will be a lot of things to manage during the clashes. Fairy Fencer F : Refrain Chord will therefore ask us to show our talents as a strategist.

At the moment, the game is only announced in Japan for September 15th. That said, it is not impossible to see Fairy Fencer F : Refrain Chord come to us. Tactical-RPG highlighting the specificity of the “songs”, the combat system surprises and arouses curiosity. All you have to do is cross your fingers…

A Mercedes sets the absolute world record for a car