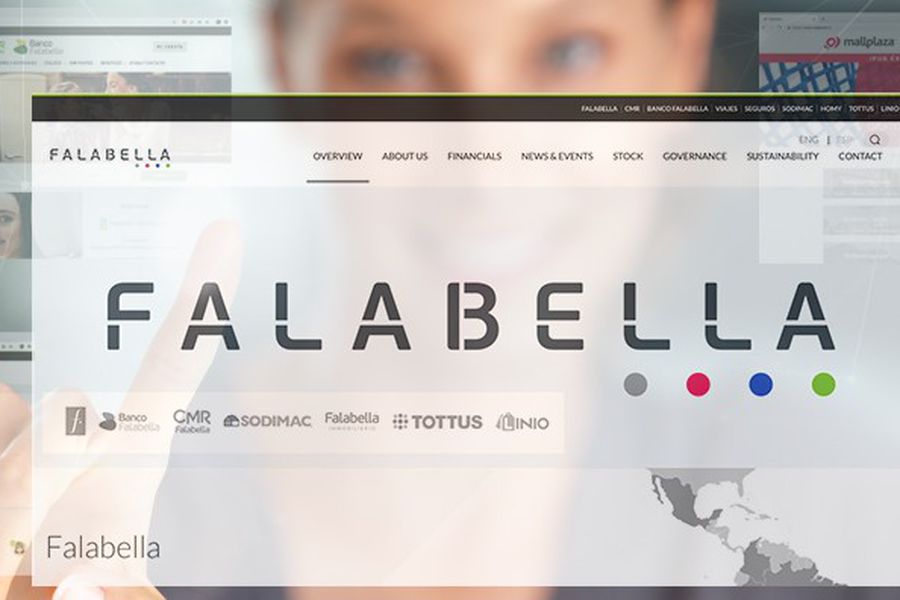 Falabella was one of the outstanding companies of the day on the Santiago Stock Exchange. One day after your announcement in which you will unify the e-commerce of your subsidiaries, the paper dismissed operations with a rise of 2.11%.

With this result, the paper settled at $ 2,318 and cancels the fall of more than 2% from the day before. In addition, it was the second most traded shares of the day.

For Renta4, the decision is positive news, as it enhances the strategy of strengthening the link between physical and digital supply. In addition, the broker highlights that the Falabella brand strongly outperforms Linio.

“It will give greater speed and simplicity, it will unite the resources in a single technological platform, consolidating the retail model that considers a conjunction between the physical and the digital offer. Furthermore, from the point of view of brand value, Falabella is much more powerful than Linio, and concentrates all technological investment under the umbrella of falabella.com It seems to us much better than dissipating the image and investment in each of its formats ”, indicated Renta4.

Thus, the broker reiterates its recommendation to buy Falabella shares and maintains its 12-month target price of $ 3,260.

In a new digital strategy, the holding company linked to the Solari-Del Río families reported that Falabella.com grouping the Sodimac, Tottus and Line on a single platform. Additionally, he informed that this area will be in charge of Benoit de Grave.

This in the midst of the boom that e-commerce has had in recent months as a result of the long quarantines that boosted Internet sales and whose epitome was the CyberDay that had a historic edition.

Even so, Falabella’s role is still very damaged and accumulates a 25% drop so far this year.

However, it should be noted that the increases in the retailer are part of a recovery day for the Santiago Stock Exchange, after the collapse suffered yesterday as a result of the negative impact of SQM.

The IPSA, main indicator of the local square, experiences a jump of 1.46% at the moment.