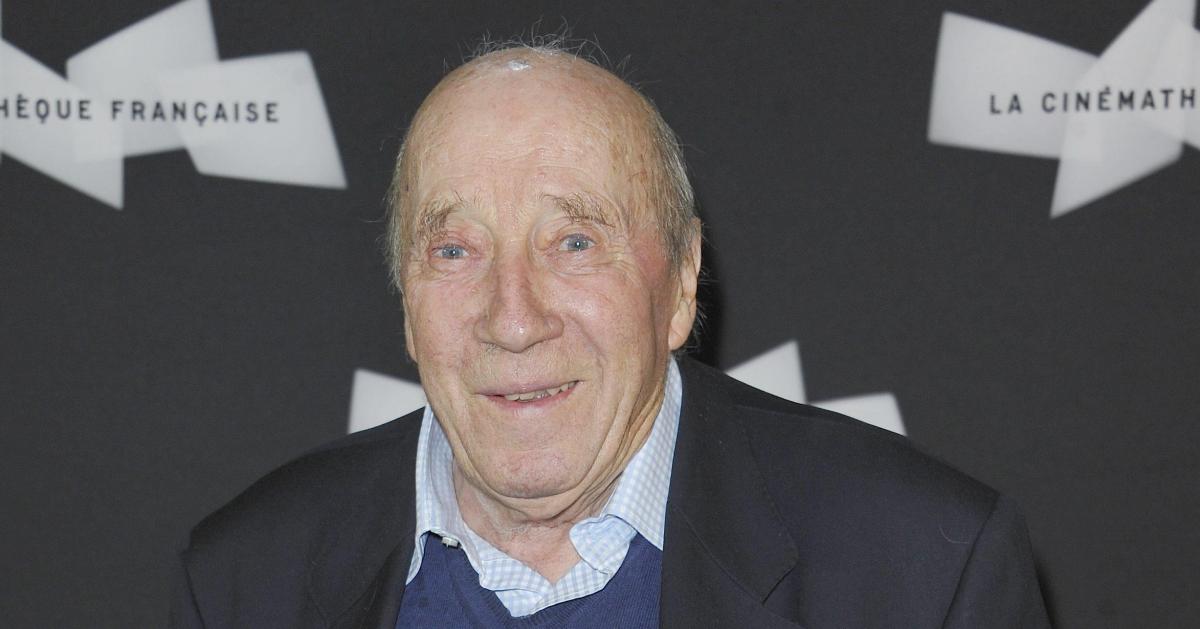 The actor Michel Robin, known for his endearing supporting roles in the theater as in the cinema and former member of the Comédie-Française, has died at the age of 90 as a result of the Covid-19, announced Thursday “the House of Molière” in a press release.

“This time sorely tests us and we will hate it for suddenly depriving ourselves of the most fragile and the best of us”, reacted Eric Ruf, general administrator of the Frenchman, recalling the “tenderness” and “devastating humor” of the actor died Wednesday.

He embodied old men with worried gentleness, especially in “The fabulous destiny of Amélie Poulain”, “A long engagement Sunday”.

“I do not understand why I am always distributed against the job in these roles of old minions when I am made to play the Cid!”, He joked in 2003 in Le Monde.

“Michel has always played the old, very early in his career. He recently conceded that he was finally old enough to play the part and that it upset him, ”Mr. Ruf recalls.

A student of Cours Dullin, he spent six years in Roger Planchon’s troupe at the National Popular Theater in Villeurbanne (1958-1964). The actor with an enormous theatrical career, from the end of the 1950s until 2014, joined the Comédie-Française in 1997 and remained there until 2010.

On small and big screen, the actor born November 13, 1930 in Reims was unforgettable in the French version of “Fraggle Rock” (1983), in the series “Boulevard du Palais” or in “La Chèvre” by Francis Veber (1981) where his character employs Gérard Depardieu and Pierre Richard to find his kidnapped daughter.

The bald-headed actor won the Grand Prix for Interpretation at the Locarno Festival in 1979 for “Les Petites Fugues” by Yves Yersin as well as the Molière for Best Supporting Actor in 1990 for “La traversée de hiver” by Yasmina. Reza.