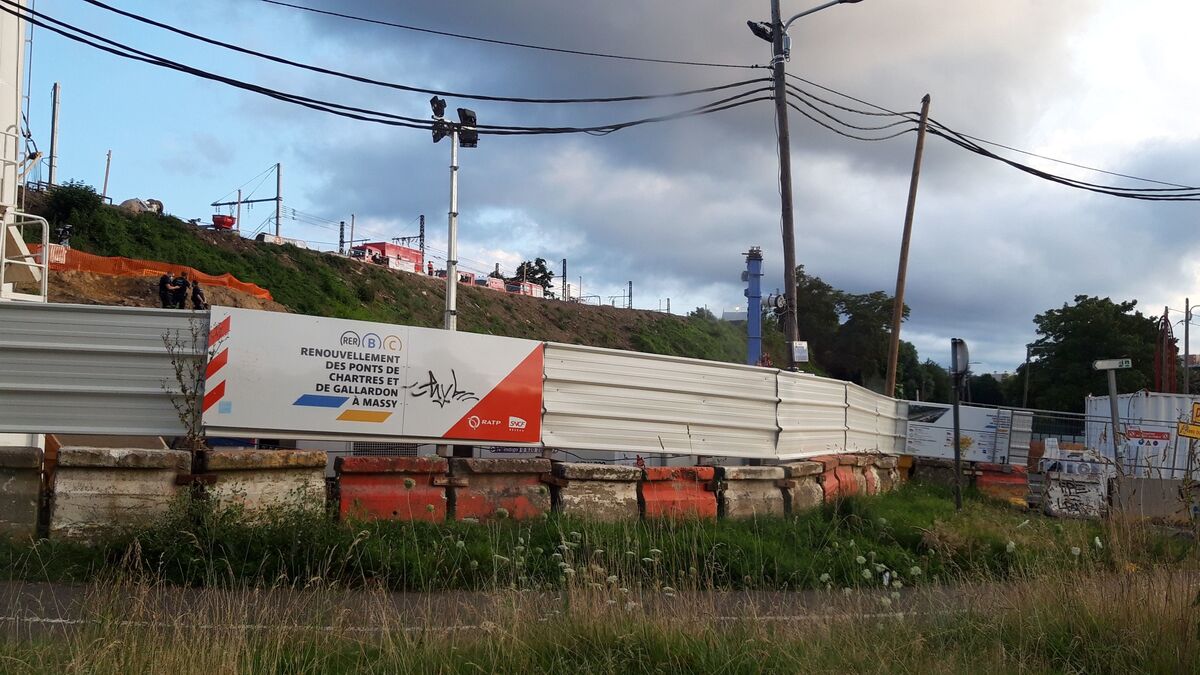 The lifeless body of Guibert Rigah has just been found this Friday. This 55-year-old engineer executive, father of a family, was buried last Sunday during a land subsidence on the renovation site of the SNCF and RATP bridges in Gallardon and Chartres, on the RER network in Massy (Essonne). The search had to be halted on Monday due to “extremely difficult conditions”.

The emergency services were able to resume them this Friday morning, once the site was secure, under the leadership of an examining magistrate seized at the beginning of the week. “Thoughts of the SNCF Réseau teams and the relatives of the agent buried on Sunday and whose body has just been found lifeless. The victim was 55 years old and the father of 4 children (in reality of 2 children, Editor’s note). Condolences to his family, ”commented this Friday Stéphane Beaudet, the vice-president (without label) for the region in charge of Transport, on social networks.

SNCF, the contracting authority for the site to which the victim went last Sunday with two other executives for a control visit, also opened an internal investigation to understand what may have happened. This was a borehole dug to accommodate the pylons of the future bridges which are to replace the two current structures on which the RER B and C trains run. These were built over 100 years ago. The site is still closed, and no resumption date has yet been announced.