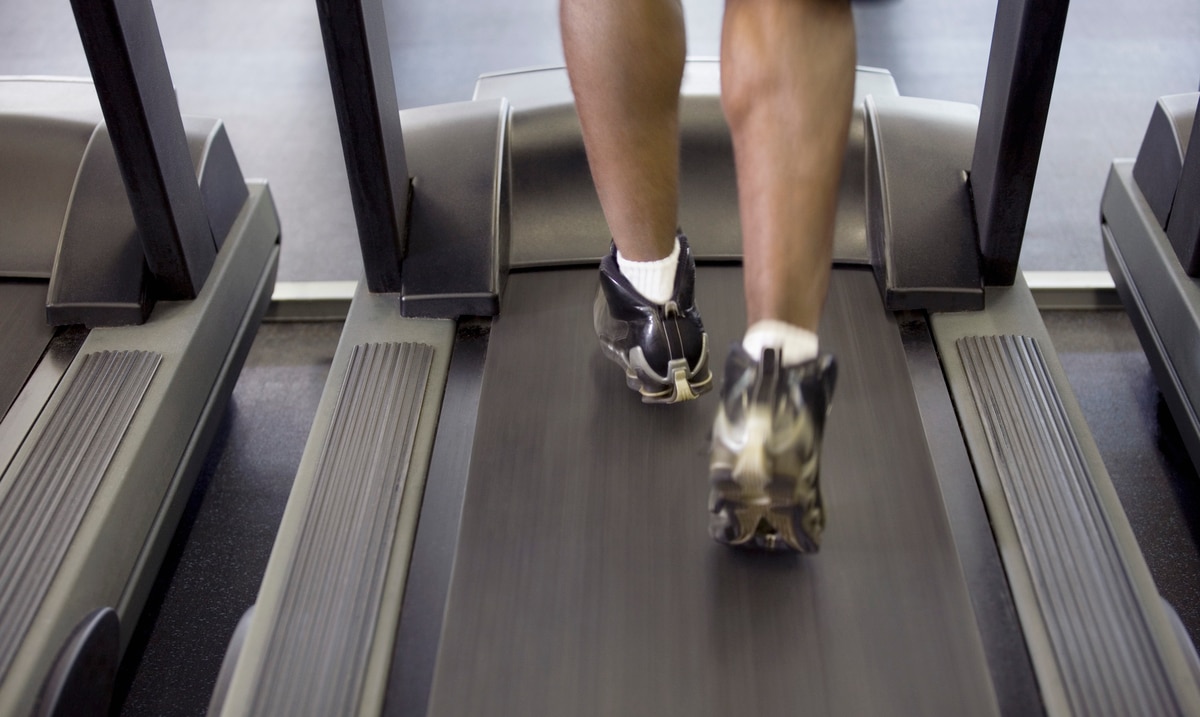 New York. The United States Consumer Product Safety Commission (CPSC) recommended this Saturday to stop using one of the Peloton brand treadmills “immediately” because it poses a risk to children after dozens of reports of accidents and death of a minor.

In a tweet posted today, the CPSC asks to immediately stop using the tape. Tread + by Peloton in houses with small children. This treadmill is the most expensive of the two marketed by the exercise brand and it has a price that exceeds $ 4,000.

In light of multiple reports of children becoming entrapped, pinned, and pulled under the rear roller of the product, CPSC urges consumers with children at home to stop using the product immediately. The above video demonstrates the hazard to children posed by the Tread+.

The federal consumer protection agency has received 39 reports of treadmill-related accidents, as well as the death of a child.

The little ones run the risk of being caught between the rotating belt and the ground, and that can cause serious injuries or even death, according to the agency.

The consumer notice comes after Peloton itself announced a few weeks ago that a child had died from an accident with the Peloton Tread +.

“The CPSC believes that the Peloton Tread + poses a serious risk of abrasion, fractures or death for children. In light of multiple reports of children being trapped and dragged under the tape at the rear, the CPSC urges consumers with children at home to stop using it immediately, ”the statement said.

Peloton, whose stock market price has tripled in the last year, has become almost a religion for its members who follow virtual routine through a large monitor and whose use has become popular during the pandemic.

See Also:  The State is piloting the creation of a private emergency fund for aeronautics