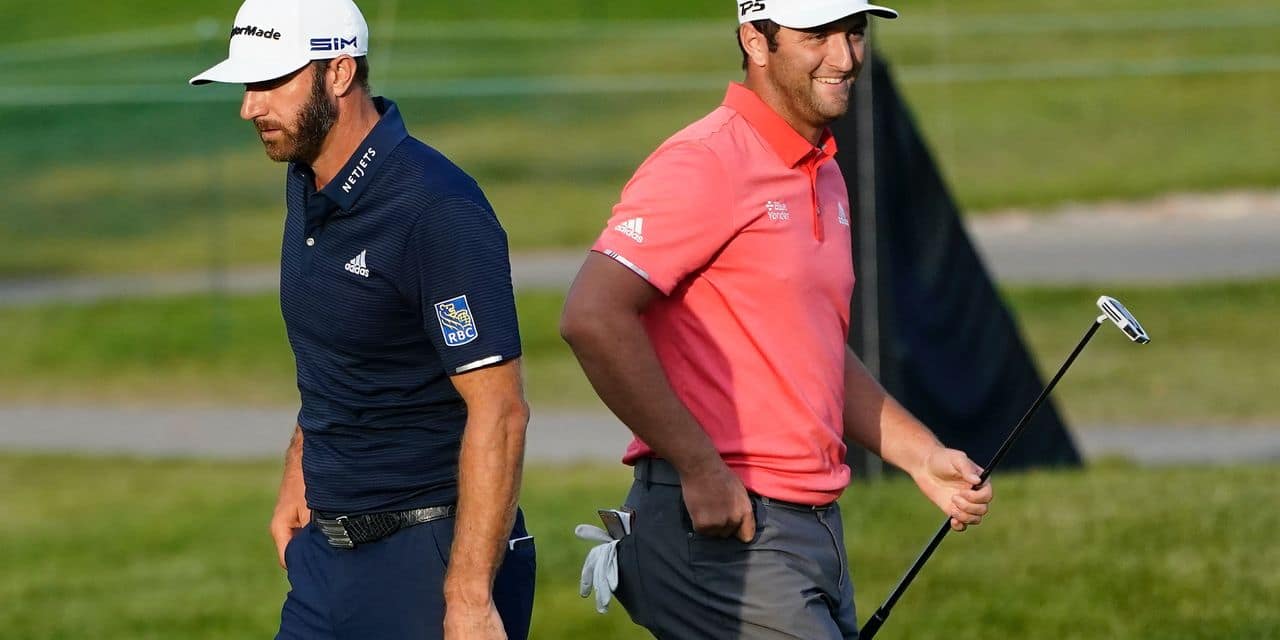 We now know the names of the thirty players who, as of Friday, will set out to conquer the check for 15 million dollars promised to the winner of the FedEx Cup. And let’s face it: the battle is already set to be exciting on the East Lake course in Atlanta with many contenders for the jackpot.

By winning this Sunday, at the end of a real thriller, the BMW Championship on the terrible course of Olympia Fields in Chicago, Jon Rahm has loud and clear his ambitions. Badly started during the first two rounds, the Spanish colossus then pulled out the big game with two cards of 66 and 64. At the time of reckoning, he shared first place with his great rival Dustin Johnson at 4 under par. On the first playoff hole, Rahm made an improbable 20-meter putt to win the trophy. In the general classification of the FedEx Cup, “DJ” still occupies the head but he now feels the breath of the Basque in his neck. And Justin Thomas is in ambush!

Tiger Woods, on the other hand, will not be attending the Georgian party. Very irregular, the Tiger finished the BMW Championship at 11 over par. Adam Scott, Gary Woodland and Jason day are also among the eliminated.

As a reminder, at the start of the final round of this FedEx Cup, the thirty qualified will start with a “Handicap” linked to their classification. Dustin Johnson will start the tourtnoi at 10 under par, Jon Rahm at 8 under par and so on. Show and suspense guaranteed.

Here is the ranking of the scores at the start of the Tour Championship: