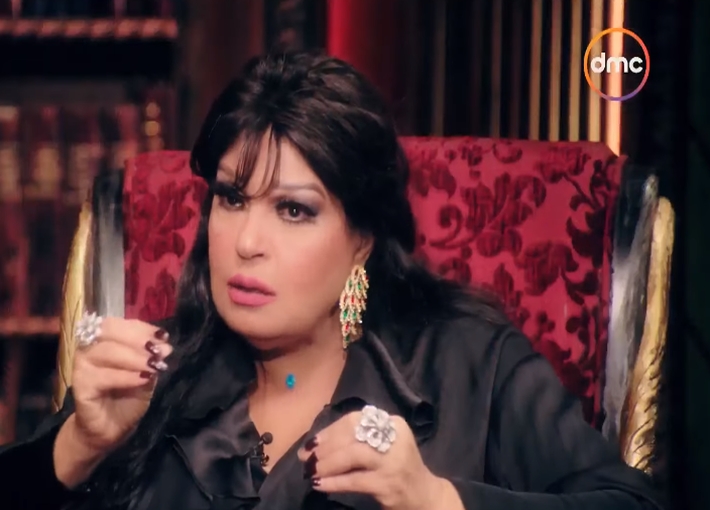 Actress Fifi Abdo talked about her difficult life circumstances after escaping from her family’s home.

Fifi Abdo, as a guest of the media, Wafaa Al-Kilani, on the “Sira” program, explained that her mother was firm and strict in her upbringing and her sisters, even before marriage, she did not know how to have humans, and she thought all the time that mating takes place through the knee, as her mother told her. She is small.

She added that at the age of twelve she met a girl who worked as a dancer in one of the folklore troupes, and told her about the possibility of finding work for her in the troupe for a pound, but her mother refused and treated her harshly, which forced her to run away from home.

Fifi Abdo continued that she went to her uncle’s house and told him what had happened, but he told her that the girls in the family had nothing to do with art, and that she should give up the idea.

She indicated that she left her father’s house and went to live with the girl she met and her husband who trained her to dance, but he later tried to molest her, and when she refused to expel her.

Fifi Abdo confirmed that she could not go to a hotel or rent a house because of her young age, so she joined another folklore troupe. She spends her day there before heading to the theatre, dancing and then repeating the search for a suitable home entrance.

She added that she was avoiding repeating going to the same house so that the residents would not notice her presence, noting that she spent a period of misery that lasted for 4 months before obtaining housing.

Fifi Abdo said that what happened was the mistake of her life, and she wishes she had not thought of the idea of ​​running away from home, because it caused her to spend a harsh childhood, and that the circumstances of the past are the reason for her intense love for life and her attempt to enjoy all the times, in order to compensate for her deprivation in the past.

Do not miss – Rana Samaha: I do not have electronic committees and Zina has a stump.. This is the truth of my separation

Amr Adib’s lawyer on the case of Muhammad Ramadan: Origin and education are not in your mean tongue

Hanan Turk reports a page that impersonates her identity: It is not my way or my style

Between “Open Vacation” and “Men of the World Unite” .. Can a man and a woman exchange roles?