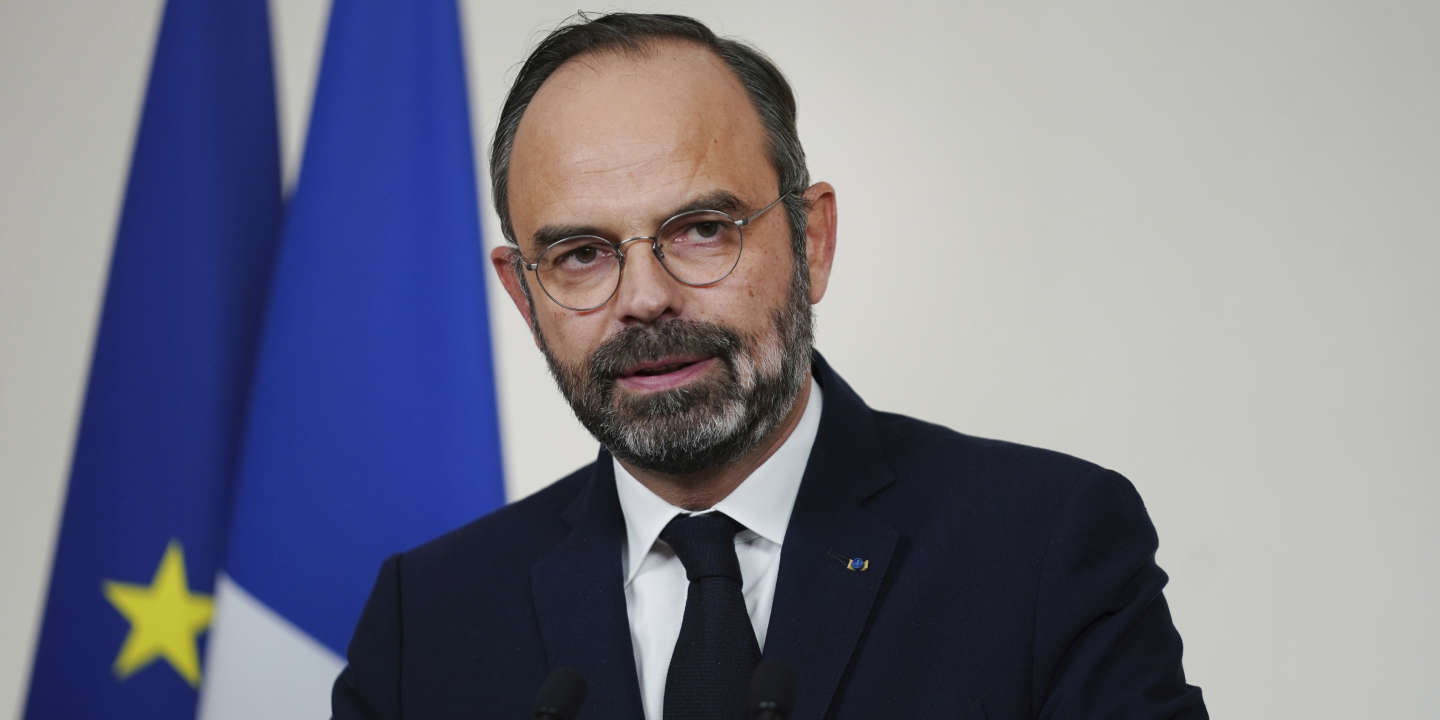 Fifteen deputies mainly from the left wing of La République en Marche (LRM) are calling for a “Alternative to the pivotal age” of the pension reform project, judged “Socially unjust”, to take into account “Of all particular situations”. “The reference retirement age cannot be the same for everyone. The pivotal age would be socially unjust “, they write in a column on Tuesday on the site of Release.

They say starting age should be “Be flexible according to each person’s career in the form of an individual balanced age, from which the pension level of each retiree would be guaranteed”. Trade unions “Reformists, as well as certain employers’ organizations, have expressed themselves in this direction, it is therefore possible to find a consensus on this alternative to the pivotal age”, they continue.

“Reach a viable consensus for all”

The executive plans to introduce a pivotal age from 2022, with a bonus-penalty, for retirements. A ” Red line “ in particular for the CFDT, which requests its withdrawal.

“Alternative solutions to the pivotal age exist”support LRM elected officials, who call for dialogue with the social partners “In order to reach a viable consensus for all”. “The financial balance of the system is not an immediate priority”, they argue, “Keeping it should not disturb the implementation of the reform”. The rostrum is signed by fifteen Macronist deputies and the ex-LRM Matthieu Orphelin.

See Also:  The last rains leave Madrid's reservoirs at 80% of their capacity, the best data in a year and a half
To contribute