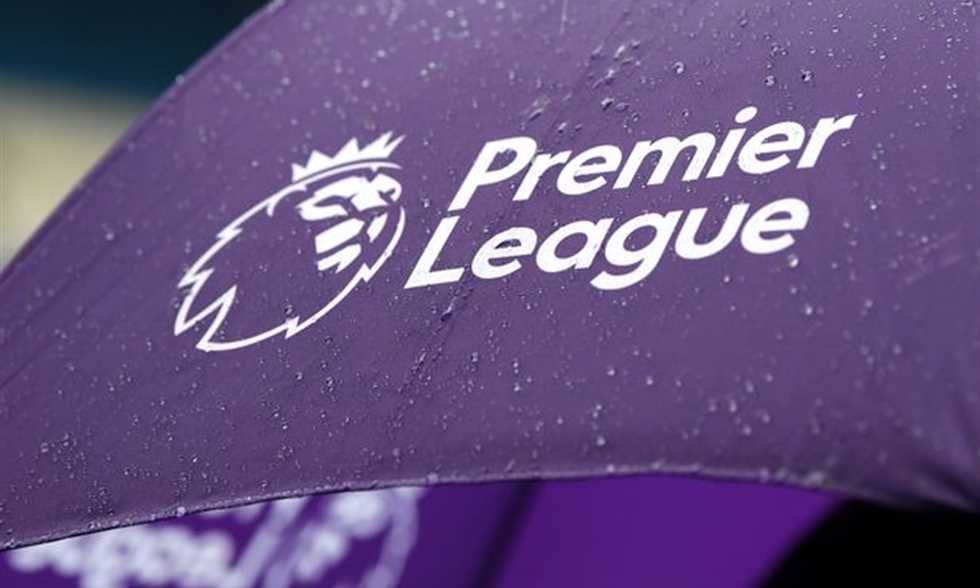 The English Premier League wants to start the new season of the competition in mid-September, regardless of when the current season will end.

This increases the possibility of reducing the remainder of the English Premier League, especially with no date set to resume activity.

The Daily Mail newspaper revealed that there is a meeting tomorrow, Thursday, and the clubs will be informed of the start of the new season, one of the 12 or 13 September, away from the current season position.

The report indicated that obtaining the English Premier League approval on the date of the start of the new season will increase the possibility of reducing this season if postponed again due to the Corona virus.

The English Premier League will resume the season in June, specifically one on June 19 or 26.

The German league has ended three rounds since the return from the Coruna virus, and the Spanish League starts on June 11.

As for the Italian league, it has set August 20 as the deadline for the start of the league competition, with the cup to start on September 1st.

As for the European Football Association (UEFA), it seeks to hold the European Champions League and European League final on August 26-29, and the plan will be confirmed on June 17th.

The schedule to be discussed tomorrow, Thursday, will establish the FA Cup final on August 8, but completing the league remains the priority.

Bayern puts a hand on the German league

Kimmich reveals a surprise about his goal in Dortmund

A great achievement for Egyptian handball