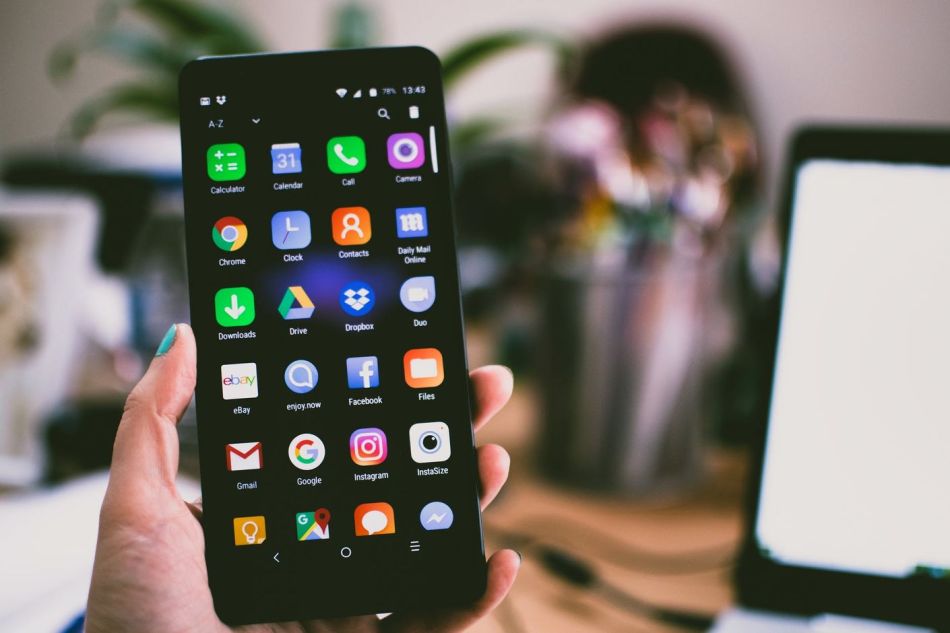 The chip crisis is not only turning the auto industry on its head, but now smartphones and other devices as well.

The large manufacturers of cell phones, tablets and computers are facing the lack of semiconductors or chips, which is causing a decrease in their sales and forcing the industry to pass the higher costs to the final consumers.

In India, the second largest smartphone market worldwide, the price of Xiaomi devices has increased by 8% since the July entry. The company, which recently surpassed Apple in sales, explained that it had to increase its costs in the face of strong competition from chip buyers, who maintain a very high demand in an industry that is already overwhelmed.

Mexico is also a large consumer of smartphones. According to National Survey on Availability and Use of Information Technologies in Homes (ENDUTIH) 2020, 91.8% of the 88.2 million cell phone users have smart equipment, that is, 75.5% of the adult population.

However, use has skyrocketed with the pandemic, even among children due to the need for a device from which to connect to online classes.

Contrary to the common image of students in front of the computer, in Mexico 65.7% connect to their classes through a smartphone, in contrast to a minority (25.4%) who do so from a computer reported the Survey of the Impact of COVID on Education (ECOVID ED).

In addition, the confinement led to the adoption of smartphones as the main form of entertainment. On average, each Mexican spends three and a half hours connected a day according to the Digital Report 2021 of the social media management platform Hootsuite.

The use of computers has decreased 5% in relation to 2019, as smartphones become popular and their capabilities grow, although they are still relevant, especially for teleworking that grew during the pandemic. EDUTIH indicates that 42.8% of the 44.8 million computer users use it for work purposes.

Although, in Mexico the price of smartphones is not registered in the National Consumer Price Index (INPC) the price of computers yes, which allows an approach to the behavior of the prices of electronic devices.

Since it began to be measured in 2002, the price of computers maintained a downward trend as the industry became overcrowded and its costs lowered, however that trend stopped in 2020 and even showed an annual increase of 2.86%.

In addition, according to América Móvil’s second quarter financial report, the largest national cell phone provider, during this last period the increase in mobile lines and devices in Mexico rebounded due to a greater availability of devices compared to the previous months in which the supply had been very limited.

The shortage of semiconductors necessary for the manufacture of electronic components dates back to the beginning of the year and has been the main headache of the automotive industry by causing technical stoppages for several weeks that still continue to occur.

The origin of the shortage due to the boom in demand registered last year, exceeded the capacity of manufacturers mainly concentrated in Southeast Asia, particularly in Taiwan. In this country, a new wave of coronavirus has hit the population since April, which has forced the total or partial closure of factories, which is why the semiconductor crisis worsened.

Now Taiwanese companies are investing in mainland China factories to increase their production capacity and meet backorders and new orders, mainly for the automotive industry, which could normalize the supply for these goodsReuters reported, but it could leave the electronics sector vulnerable.

Not only production, but also transportation

The origin of the increase in the cost of electronic components is not only in the production lines, but also in the distribution costs.

Between pandemics, explosions in demand and new outbreaks, the price of shipping from China, the main coast from which microchips are exported, has risen to $ 3,000 per container, an increase of 25 to 30% compared to costs a year ago, George Griffiths, an S&P Platts specialist in maritime logistics, told Bloomberg.

At the beginning of the pandemic, the increase in freight costs from Asia occurred as a result of the closure of ports and the tightening of sanitary measures worldwide, which decreased the supply of vessels.

However, after that, the increase occurred as a result of the supply and demand shock, since the fleets, still under reduced transport capacity during the first months of the pandemic, faced a rebound in international trade that at the beginning of year it recovered in the main economies, mainly on the China-United States route.

The United Nations Conference on Trade and Development (UCNTAD) estimates that daily increases in the price of maritime transport they might not stop at least for the remainder of 2021.

Even new and stronger increases could occur in the second half of the year as the Delta variant is re-imposing port restrictions. Also seasonally, prices soar during the Christmas season due to the rebound in imports of Chinese products.

Until a few months ago, the semiconductor shortage had not hit the mobile device industry across the board.

The reason is due to the input purchase strategy of the companies, which usually fill inventories in advance to maintain production for around six months. However, with the end of the first half of the year, inventories are being emptied, so the shortage in the sector begins to be seen.

For Samsung, the world’s largest smartphone seller, scarcity has meant a challenge and opportunity. According to the company’s estimates, during the second quarter of the year, mobile device sales would have decreased by up to 20% due to the shortage of semiconductors.

However, the South Korean company is also one of the largest semiconductor producers worldwide, so it has decided to focus on selling the input to outsiders to take advantage of high prices, boosting its quarterly revenues. Samsung’s financial report for the second quarter of 2021 will be released on July 29.