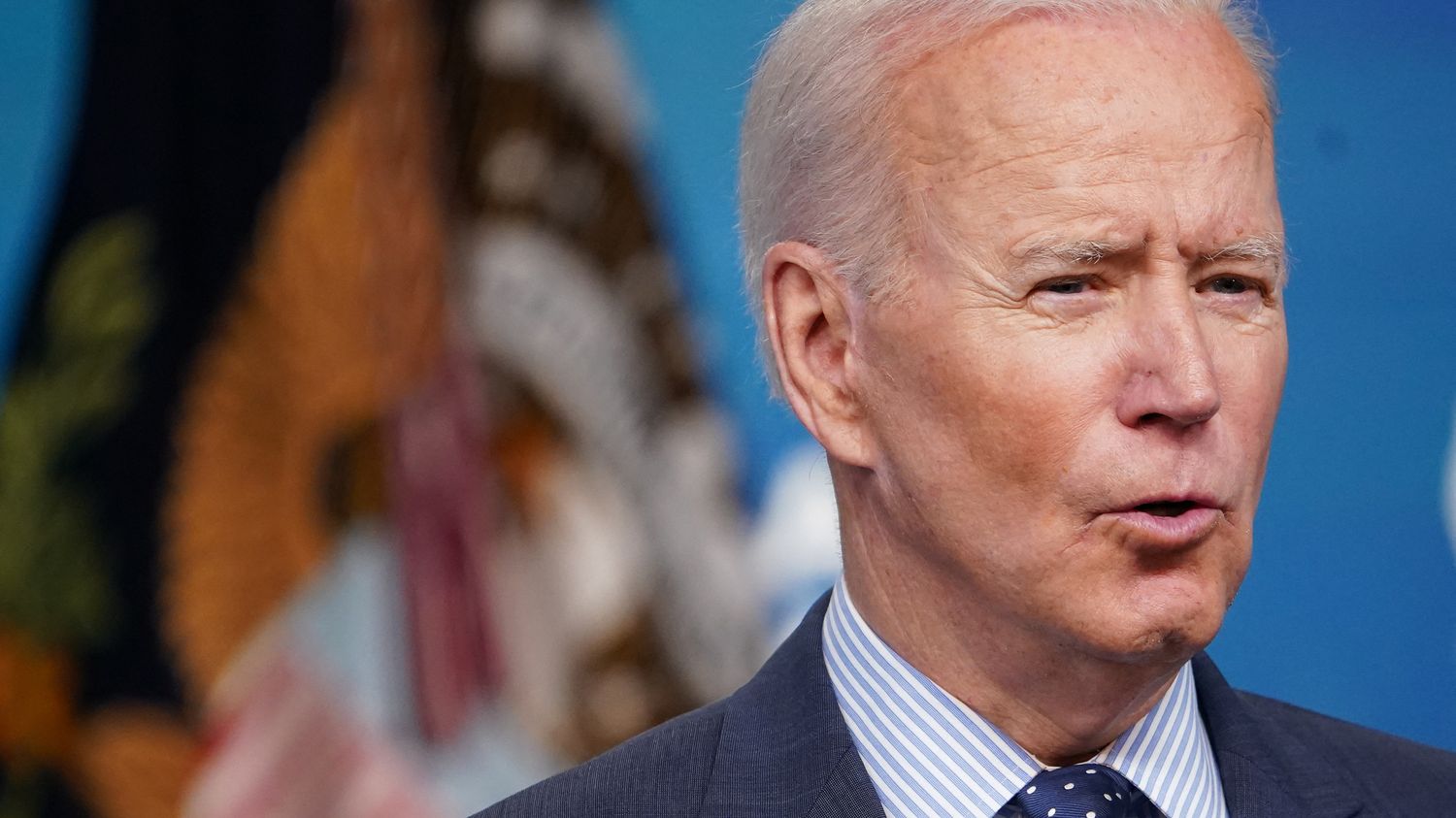 Three meetings, one message: “America is back”. “America is back”, these are in essence the words that Joe Biden should make to all of his partners, especially Europeans, during his first trip abroad as head of state. The 46th President of the United States flew to the United Kingdom on Wednesday June 9. He must, first of all, participate in the G7 summit from Thursday in Cornwall, before attending a NATO summit, then another between the European Union and the United States.

To this extremely busy program will be added bilateral meetings with the French heads of state Emmanuel Macron and Turkish Recep Tayyip Erdogan; without forgetting a stop by Windsor Castle on Sunday afternoon for a visit to the Queen of England Elizabeth II. In a column published by the Washington PostJoe Biden wrote in particular that his trip to Europe was an opportunity for America to mobilize democracies around the world against autocracies.

“The message to Europeans will be to say America is back. It’s a recurring theme of Biden’s presidency to say ‘you can count on us’, decrypts Benjamin Haddad, Europe director at the Atlantic Council. We are together, liberal democracies, to meet the major challenges of the planet, whether it is the fight against global warming, the technological transition. China will also be at the heart of the exchanges. Biden will want to rally Europeans with the United States in what turns out to be one of their top policy priorities, the great strategic rivalry with Beijing. [Pékin].“

A meeting with the President of Russia, Vladimir Poutin, is also scheduled in a week in Geneva on the shores of Lake Geneva. The two leaders know each other well, the atmosphere could be tense. Here’s what Joe Biden was saying when, in early spring on ABC, he was asked if he considered Putin a killer: “Yes I think so.”

Beyond this little sentence, the subjects of tension between Washington and Moscow are numerous: the fate of the opponent Alexeï Navalny, Ukraine, the cyberattacks of Russian criminal groups against American entities, or even attempts to interfere. of the Kremlin in the two presidential elections of 2016 and 2020.

Joe Biden on a mission “to rally Europeans” against autocracies