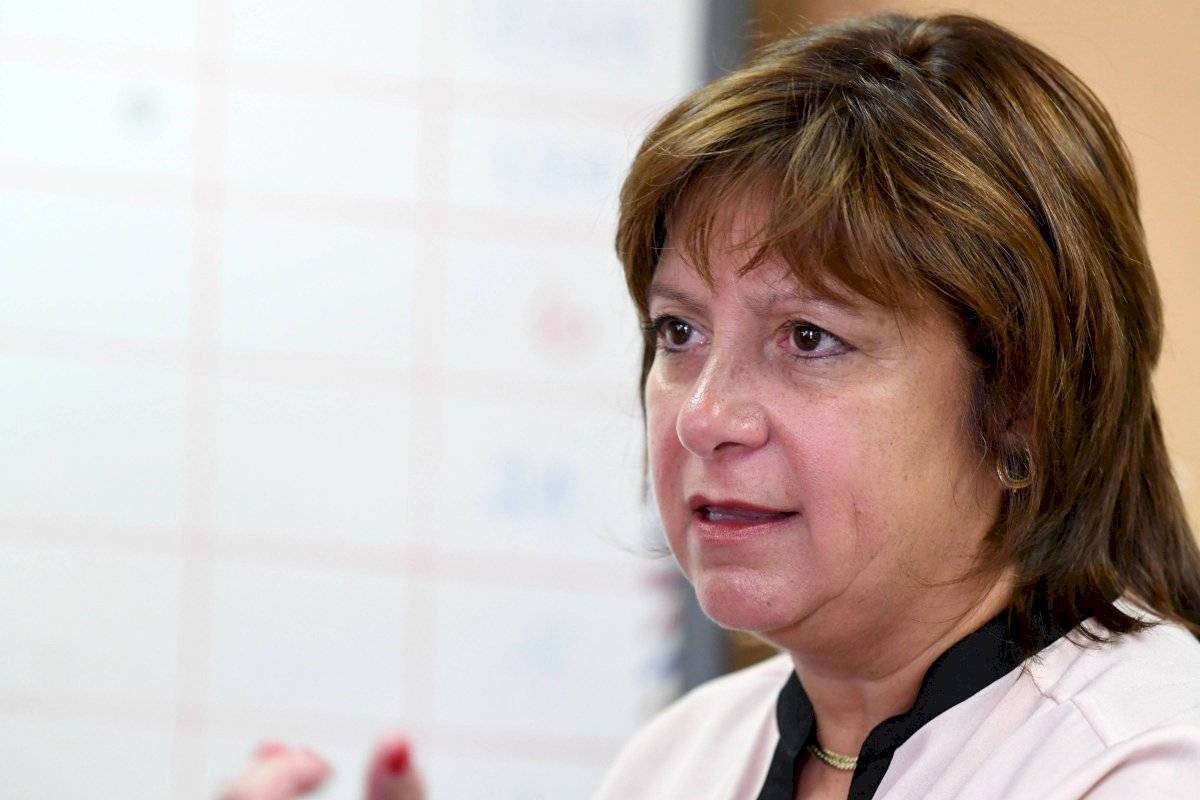 The Executive Director of the Fiscal Control Board (JCF), Natalie Jaresko announced on Tuesday, which has presented the 6th Amended Government Adjustment Plan reflecting new agreements with certain additional creditors.

“With this sixth amended Adjustment Plan, the Oversight Board has reached agreements with all monoline bond insurance companies involved in the Government Adjustment Plan,” Jaresko said in written statements.

“The agreement to resolve the AFI claims provides additional support to the Adjustment Plan prior to the confirmation hearings and brings Puerto Rico one step closer to the end of its bankruptcy,” he added.

The cash consideration for all AFI claims reflects a fixed reduction in the number of AFI claims of approximately 90 percent.