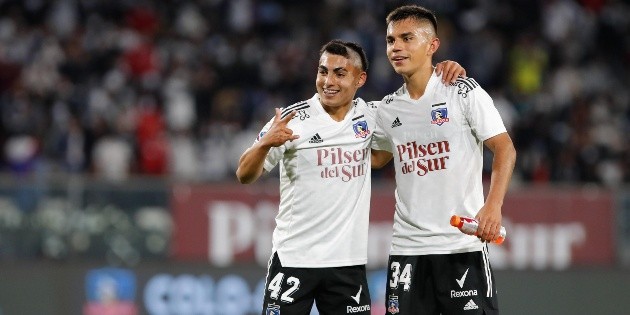 The coach of the Chilean team Sub 20 Patricio Ormazábal, announced the payroll for a new microcycle that will take place at the Juan Pinto Durán Sports Complex where five players of Colo Colo they were summoned.

La Roja Sub 20 does not have international tournaments, but the coach is looking for players for what will be the next challenges.

We wish the best of luck to the players of the Eternal Champion who were considered by Ormazábal.