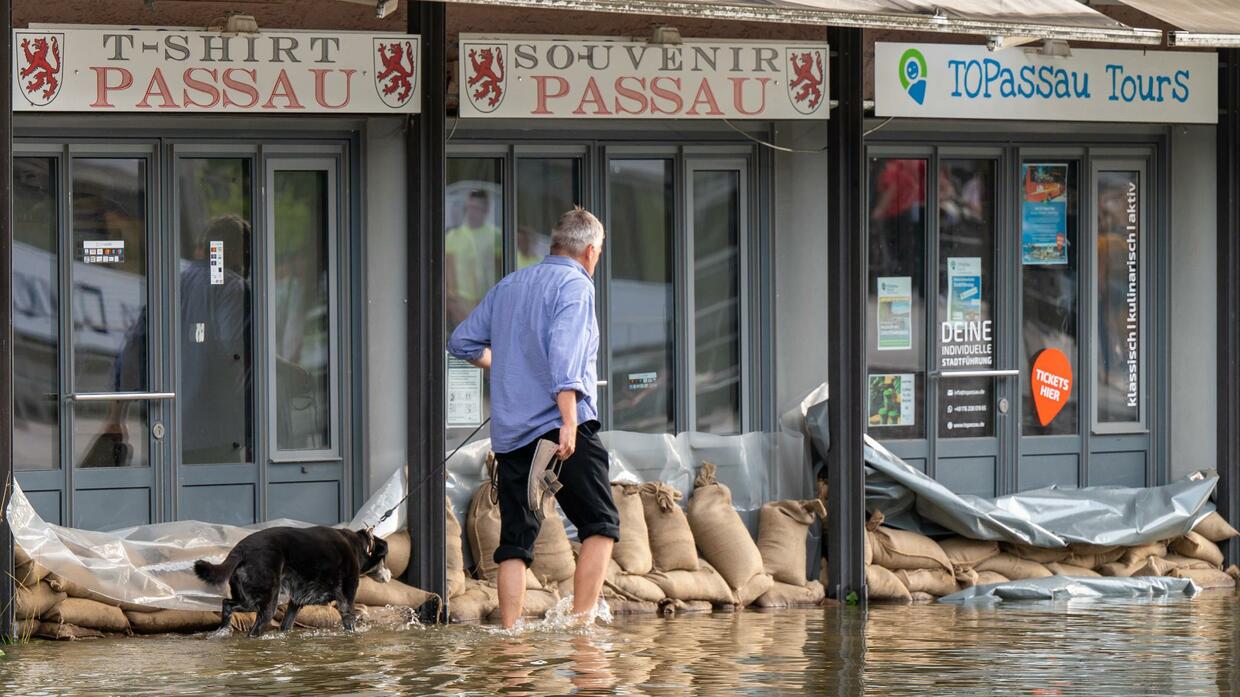 Clemens Fuest, President of the Munich Ifo Institute, takes a similar position. “I don’t see sufficient justification for compulsory insurance for private property owners,” he says. This would be justified if, without insurance, the costs of flooding were passed on to the state, but these costs for the state did not arise if insurance was available. In extreme cases such as the current flood disaster, state aid would “but probably also be granted if there were additional private insurance policies”.

If politicians nevertheless opt for compulsory insurance, Fuest believes that this should “definitely be private” – and there should be “a very high deductible so that the false incentives to build in flood-prone areas are kept within limits. A state flood insurance would presumably not provide any premiums that adequately reflect the risk and would be a redistribution in favor of locations at risk of flooding.