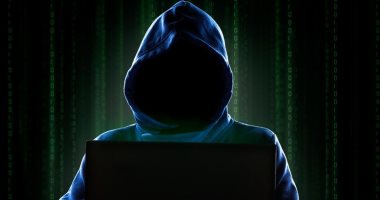 The Brazilian agri-food giant GPS, the world’s largest meatpacking company, announced that it had paid a ransom of $11 million in bitcoin to hackers who attacked it.

According to the Emirati statement website, Andre Nogueira, CEO of the American branch of the group, said in a statement that paying the ransom “was a very painful decision, for our company and for me personally.” “However, we felt the need to take this decision to prevent any potential risks to our customers,” he added.

The statement indicated that the company paid “the value of $ 11 million ransom in response to the criminal hacking of its operations.”

In an interview with The Wall Street Journal, Nogueira said the ransom was paid in cryptocurrency bitcoin..

The statement pointed out that “at the time of payment, the vast majority of the company’s facilities were operating,” noting that the group decided to pay the ransom “to ensure that no data was leaked” and “to avoid any unexpected problems associated with the attack.”

The US branch of the Brazilian group had notified US authorities that it had been subjected to a cyber attack using ransomware sourced from a “criminal organization likely based in Russia,” according to the White House..