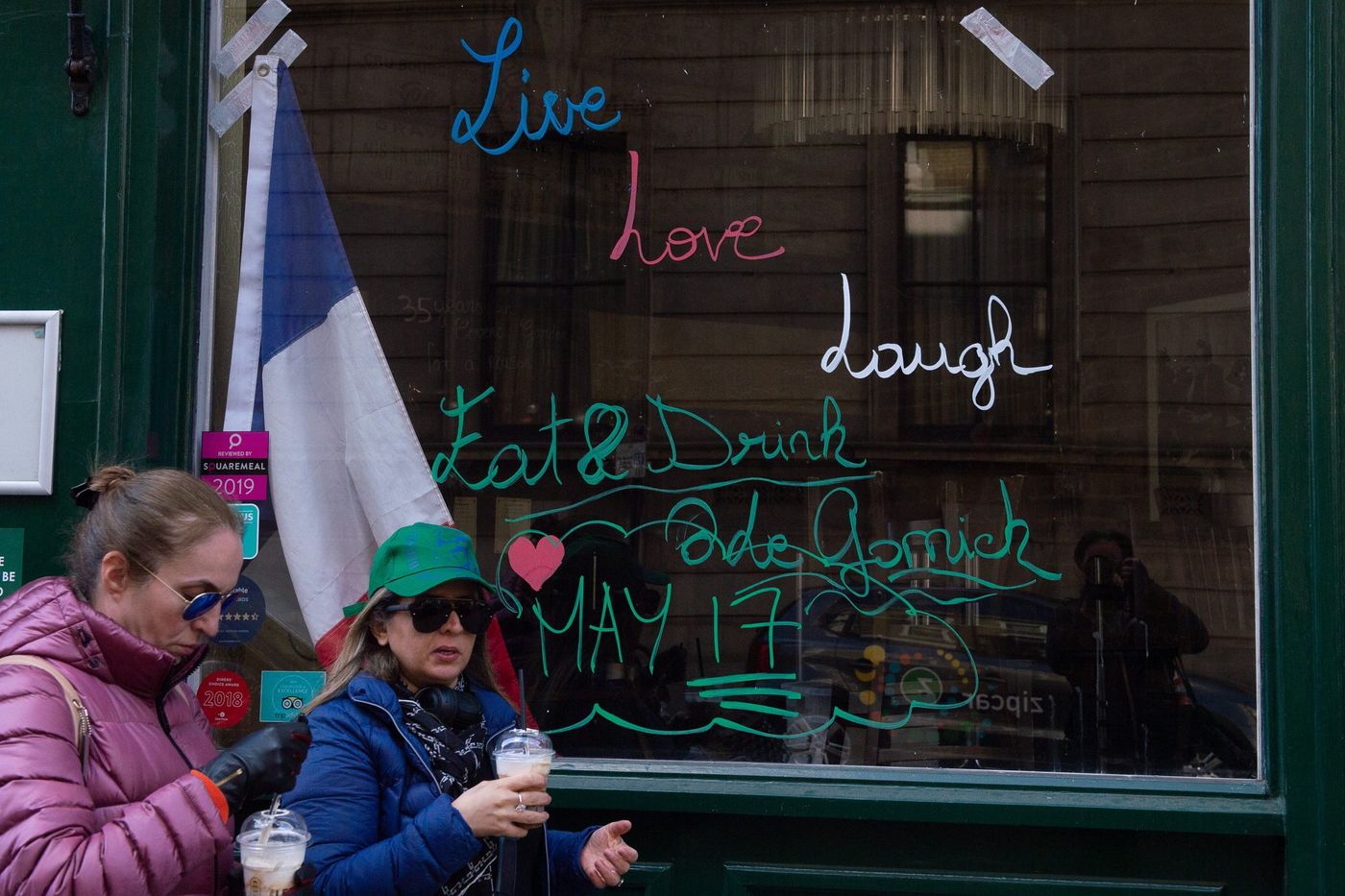 Europeans living in the United Kingdom have until Wednesday, June 30 to apply for their permanent residence. If they don’t apply to « Settled Status », the new status created for them and which is granted to them if they can prove their installation in the country before the 1is January 2021, they will lose all of their pre-Brexit rights. In other words: the right to reside in the United Kingdom, the right to work there, to benefit from social assistance and to have free access to the health system, like all illegals.

The French are obviously affected by this deadline. For more than a decade, the French administration has claimed that London, with a population of around 300,000 French people, would be the “Fifth or sixth French city” of the globe. Despite the registration of 143,000 French people on the British consular lists, she estimated that tens of thousands of French people did not bother to register.

Requests for Settled Status have put an end to this myth. By the end of March, 206,910 French people had applied, including 190,330 in England. The French are, moreover, far from being the most represented Europeans in the United Kingdom, with more than 900,000 Poles and Romanians living there, as well as 500,550 Italians and 320,850 Spaniards.

Have London and the UK nevertheless lost their appeal since Brexit? Hard to say. Thousands of young French people crossed the Channel every year to experience this cosmopolitan city and learn English there thanks to a job, au pair, waiter or cook. Since 1is January, this option is prohibited if they do not declare an employment contract incorporating a minimum annual salary of 25,600 pounds sterling (29,900 €).

Current statistics do not show a decrease in the number of French people in the country: 108,000 French people were registered at the London consulate in 2007 and 128,000 in 2015. But the progression of this increase in registrations since the referendum of June 23, 2016 could be misleading since linked to the uncertainty of the French as to their status in the United Kingdom.

“It hurt me to have to apply to stay at home”

Signs thus point to a trend at the start. The French Lycée Charles-de-Gaulle in London advertised in 2018 because it had places in its classes where, previously, the waiting list was in place. Above all, the language used by the French in London has changed. As Sonia, 49, who has lived in the British capital for more than twenty years, explains, “It hurt me to have to apply to stay at home”. In his eyes, London, the trendiest city in Europe when it arrived in the 1990s to the sound of songs by the band Blur and speeches by young Prime Minister Tony Blair, has lost a je ne sais quoi. She therefore feels much less attached to it.

For those who took the Brexit vote less to heart, the situation has also changed. Sophie, who prefers her name not to be mentioned so as not to worry her employer, says she is based in London ” for the moment “. The same goes for Sébastien, also in finance. And this, while their respective children were born in London and they own their homes there. They had never expressed this hesitation until then, as their presence on the banks of the Thames seemed obvious to them and, above all, indeterminate. Until Brexit comes through.