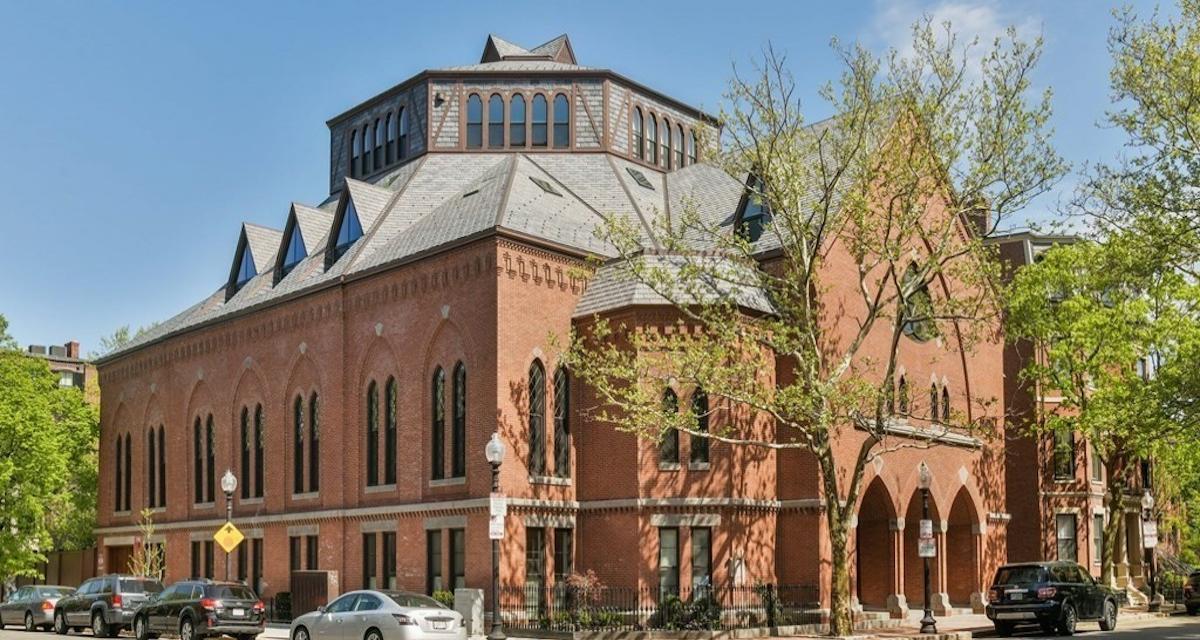 You may know it but the cost of living in the city of Boston in the United States is significantly higher than in the rest of the United States. For example, the price of a house is 75% higher than the national average. No wonder then that this parking space sells for $ 375,000. Why ? First of all because it is located in the very chic neighborhood of Columbus. Then because it’s a place in the basement, heated and to get out you have to take a car lift! Finally, note that the building that houses this parking space is an old church and that a loft was sold there for more than six million dollars recently.

You will tell me then that it would be easier and less expensive to park in the street. Less expensive, no doubt. The price of the annual subscription is really attractive ($ 25). Except that finding a place in this neighborhood is a mission impossible. And if it ever does, there is a risk that your car will end up under a ton of snow in the winter.

$ 375,000 for a parking space in Boston is still a long way from the world record. The most expensive parking space in the world is located in Hong Kong. Its owner paid $ 1.3M for it. This square is housed in one of the city’s most prestigious buildings, Mount Nicholson. A building where rents can climb up to $ 200,000 per month.