As predicted on Monday, the Spanish driver Fernando Alonso will join the French team for the 2021 season. According to information from the BBC, the Spanish driver will thus find the circuits of F 1 from which he has moved away since the end of 2018, after a complicated four-year stint at McLaren. Since the announcement of the departure of the Australian Daniel Ricciardo, Renault has been actively looking for his replacement.

The choice of Alonso is not surprising for a team looking for an experienced pilot capable of supporting Esteban Ocon and restoring his coat of arms. At Renault, the Spaniard lived his most prosperous period by winning two titles of world champion of F 1 in 2005 and 2006. It is also during these two years that the French firm had won its only two titles of champion of constructor world.

While waiting for this return, Fernando Alonso is preparing the Indycar season, with the aim of winning the 500 miles of Indianapolis, the driver’s only missing race in order to conquer the Triple Crown (24 hours of Le Mans auto, Monaco F1 GP and 500 miles from Indianapolis). 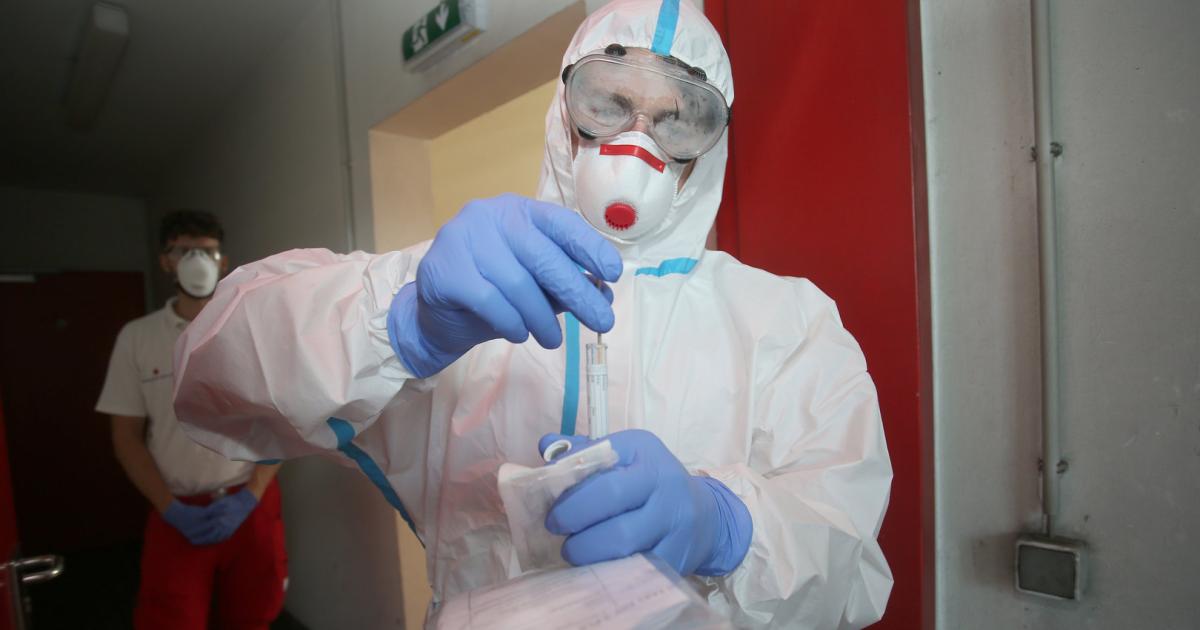 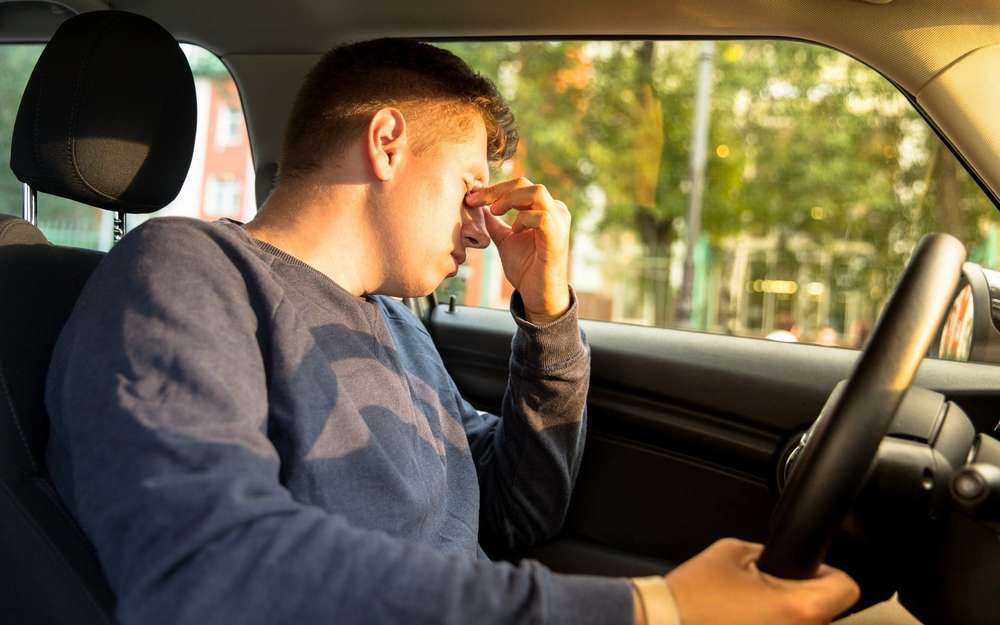