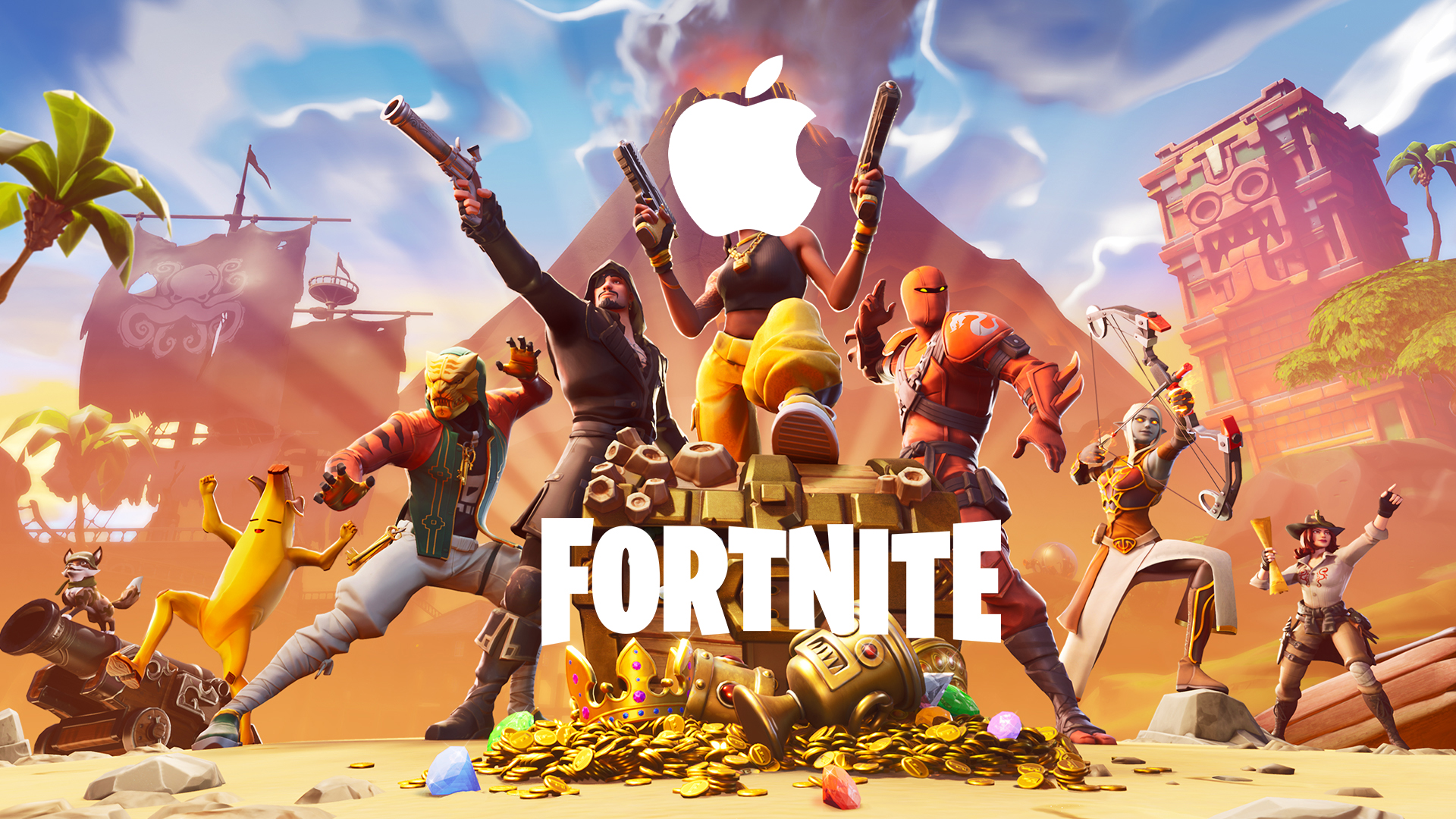 According to Tim Sweeney, Apple would not be in a hurry to see Fortnite return to the App store.

Were you waiting for Fortnite to return to iOS? Well, you might have to wait a long time. The CEO of Epic Tim Sweeney has indeed indicated in a tweet that Apple was not interested in the return of the battle royal on the platform as long as the trial will not be finished… definitively. This means that there must be no more appeals or reversals in the lawsuit before Apple changes its mind.

As a reminder, Fortnite had been removed from the Apple store following the lawsuit that has now been opposing it for several months to Epic, the publisher of the game. Justice did not consider Apple in a monopoly position, however. and forced Epic to pay Apple $ 6 million in damages.

Although Epic was forced to pay damages, Judge Yvonne Gonzalez-Rogers still ruled that Apple should allow developers to insert external links to alternative payment systems in their applications. The injunction will take effect within 90 days.

To be able to bring the game back to the platform, Epic needs a developer account, disabled since the dispute. Apple’s legal department told Tim Sweeny that he would not reactivate the developer account until the final judgment. Following this response, the CEO said that Apple had not kept its promise to Epic that Fortnite could return to the App Store if it agreed to “play by the same rules as everyone”.

Apple lied. Apple spent a year telling the world, the court, and the press they’d “welcome Epic’s return to the App Store if they agree to play by the same rules as everyone else”. Epic agreed, and now Apple has reneged in another abuse of its monopoly power over a billion users.

According to Sweeney, this demonstrates yet another anti-competitive behavior from Apple and the abuse of its dominant position. An appeal has also been filed by Epic. The clash between the two companies is therefore likely to continue for a long time. See you soon for the next episode.