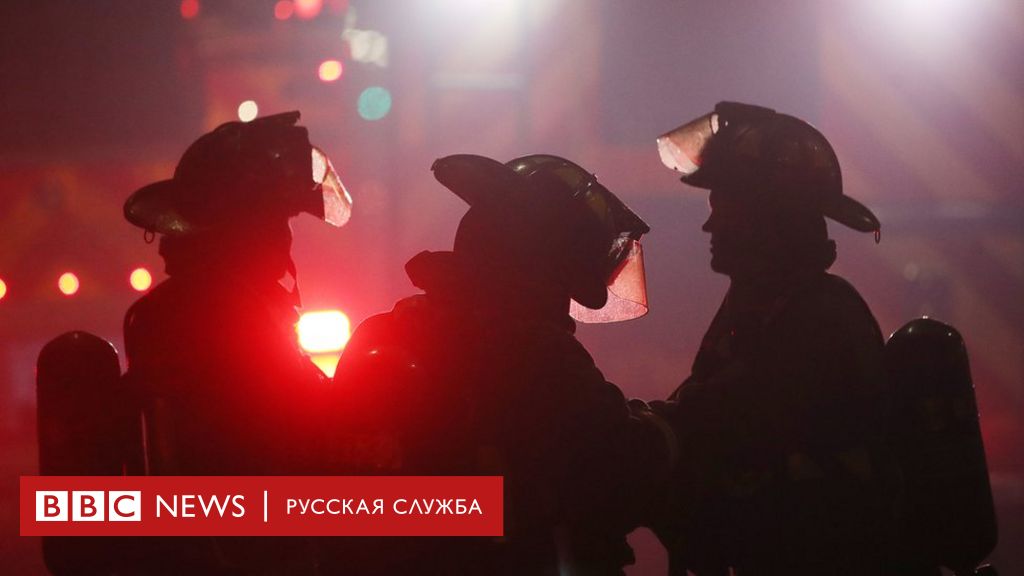 Four Catholic churches have been burned down in indigenous settlements in western Canada this week. In recent weeks, hundreds of graves of Indian children have been found in the region at the sites of Catholic boarding schools, where children from the country’s indigenous families were forcibly taken in the past.

The police cannot yet claim that there is a connection between these events.

On Saturday night in British Columbia, in two different settlements, St. Anne’s Church and Chopak’s Church burned down at the same time.

The police have not yet undertaken to claim that these were arson, but are investigating the fires as suspicious.

“Investigations into the previous two fires and these new two are ongoing. No one has been arrested, no charges have been brought against anyone,” said Sergeant Jason Beida, spokesman for the local branch of the Royal Canadian Mounted Police.

The head of the local Indian community of Lower Similkamin, Keith Crowe, told the CBC Broadcasting Corporation that he received a call on Saturday night and was told that Chopak’s church was on fire. When he reached the place an hour and a half later, it had already burned to the ground.

“I’m angry. I don’t understand what good can be achieved by this. There will be problems,” said Keith Crow. According to him, many in the community are Catholics, and they are very upset by this incident.

In May and June, 966 unmarked graves were found in two locations in western Canada, including British Columbia, located on the site of two former orphanages where Indian children were forcibly taken.

In May, on the grounds of a former boarding school in Kamloops, British Columbia graves of 215 children were found… The boarding school opened in 1890 and closed in 1978 and was run by the Roman Catholic Church.

On June 25, members of the Cowessess First Nation, an indigenous self-government body in southeastern Saskatchewan, announced that an additional 751 unmarked graves had been found in the village of Marival, Saskatchewan. Whether they are all children is not yet clear. The boarding school in Marival was also run by the Roman Catholic Church.

The assimilation program operated in Canada from 1863 to 1998, and during this time the authorities took away from their parents and placed in boarding schools more than 150 thousand Indian children. There they were forbidden to speak their native language and were weaned from Indian traditions and way of life.

A commission set up in 2008 by the Canadian authorities found that most graduates did not return to their communities and called the forced assimilation policy a cultural genocide. At the same time, the Canadian government apologized to the indigenous peoples.