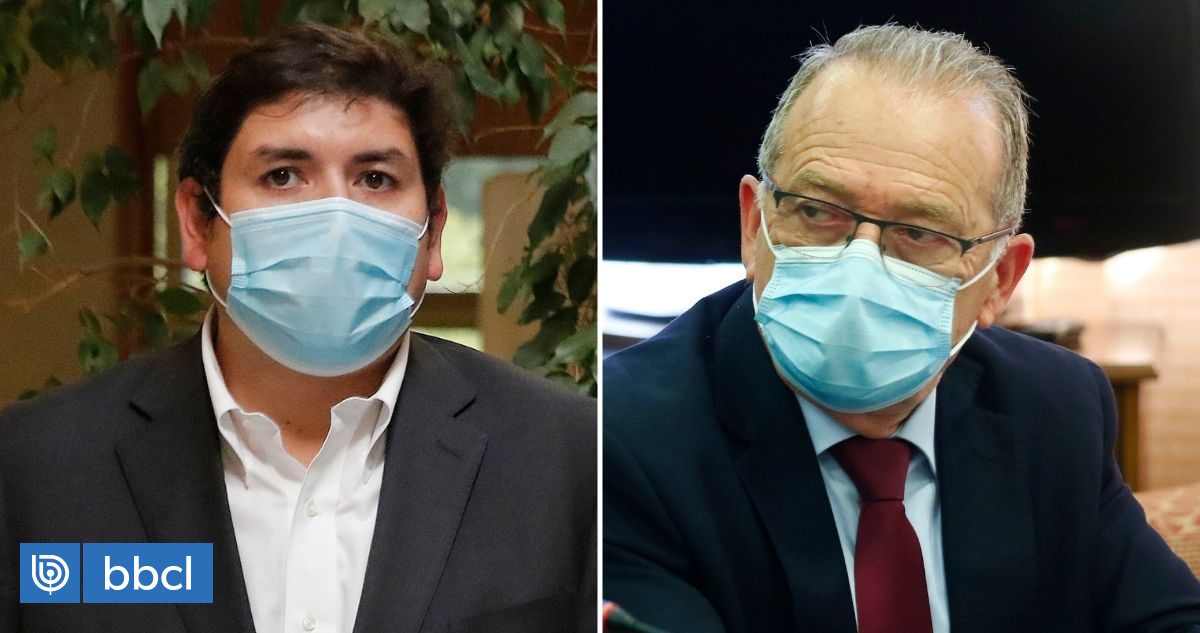 Deputies Camilo Morán and Bernardo Berger, from Renovación Nacional, confirmed their I vote in favor of the project that seeks a fourth withdrawal of pension funds.

Thus, join other parliamentarians of the community who have given their public support to the initiative. This, despite pressure from the board, led by Senator Francisco Chahuán.

“It (the project) was improved a lot, so that’s why at last he convinced me that it could be a good option.. In addition, collecting the concerns in the neighbors of my region, where they raised me that they were having many complications, ”said Deputy Berger.

In that sense, he added that they have not called him personally to change his mind and that He does not feel capable of assuring whether there will be the necessary votes to approve the initiative in Congress.

It should be remembered that this Tuesday, the Chamber of Deputies will debate this initiative, after being dispatched in particular by the Constitution commission.

In this regard, Deputy Morán indicated that “being in favor of the fourth withdrawal has nothing to do with a question of good and bad, nor of principles. These are realistic facts ”.

“This is not populism, there is no electoral purpose. In my sector there is an open debate and each parliamentarian is voting conscientiously. And the truth is that today there are people who need to get out of a personal, family, home or health problem ”, he added.

The project requires a 3/5 quorum to be approved in the Lower House, which if achieved would go on to be discussed in the Senate.

While Chile’s presidential candidate Podemos Más, Sebastián Sichel, has declared his opposition to the initiative, MPs such as Jorge Durán, Frank Sauerbaum and Paulina Núñez -among others- have already said that they will vote in favor.