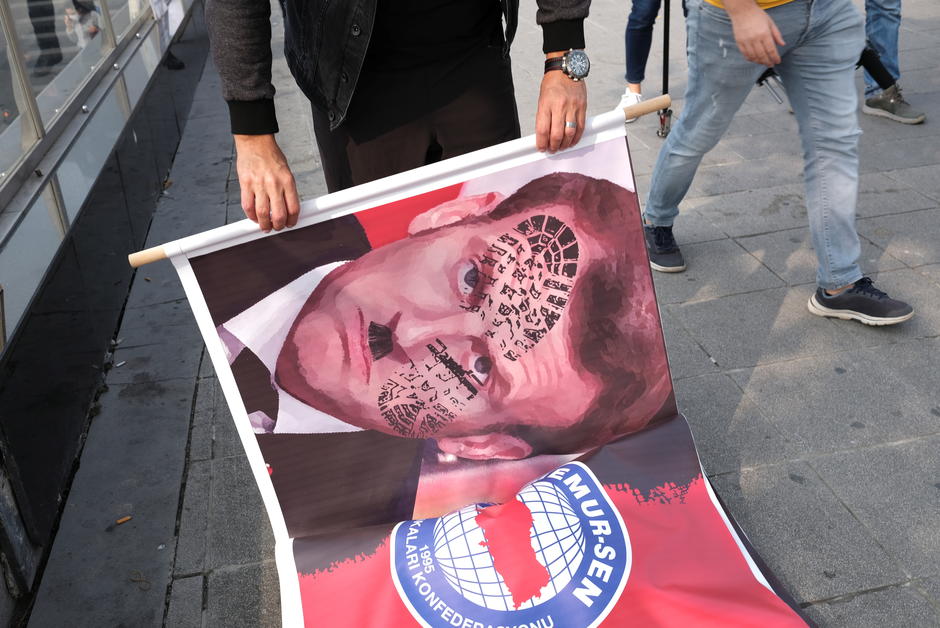 By uttering false, insulting, and deliberately inflammatory remarks, the Turkish president has unleashed a chain reaction in the Arab world. It is no coincidence that he chose Emmanuel Macron as his target. France has just reaffirmed its values ​​and deserves the support of Europeans, believes from London The Times.

Once again, President Erdogan is stoking demagogic passions in the Middle East in order to restore his image in his own country, as well as in the Muslim world. This time, he is targeting Emmanuel Macron. Last week, in rude and insulting remarks, he said that the French head of state needed psychiatric treatment, after the latter had taken a firm stand against Islamism in the aftermath of the beheading of a French teacher by a young Chechen terrorist.

[Le 26 octobre], Erdogan once again uttered insults against him, against a backdrop of boycotts, demonstrations and diplomatic protests against France throughout the Arab world. He accused France and other European countries of behaving in “Fascists” towards Muslims, comparing these states to the Nazis who organized lynchings [des pogroms] of Jews.

Not only are these accusations false, insulting, deliberately inflammatory, but they caricature Macron’s call for French Muslims to renounce extremism, accept a pluralist society and observe the country’s rules, values ​​and norms. in which

The oldest British daily newspaper (1785) and the best known abroad has been owned since 1981 by Rupert Murdoch. He has long been the benchmark newspaper and the voice of the establishment. Today, it has lost some of its influence and

See Also:  Cinemark To Shutter All 345 US theaters on Wednesday