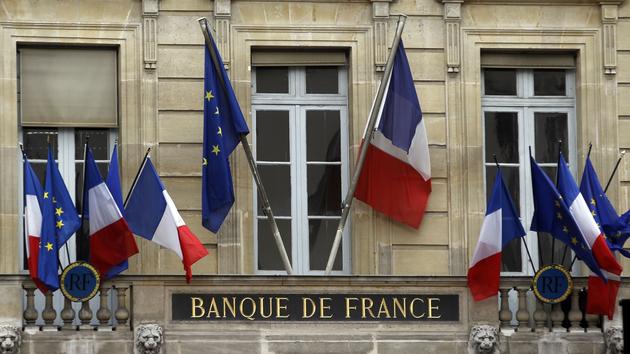 The Hexagon borrowed in 2020, public and private combined, the equivalent of 13% of its GDP. A record.

In order to respond to the brutal collapse of activity, caused by the containment measures, States and companies have taken on massive debt at the heart of the health crisis. In the euro zone, net debt issues reached 1,116 billion euros in six months between March and August, “i.e. the amount of net issues made in a year and a half after the financial crisis, between September 2008 and February 2010“, Notes economist Olivier Sirello, in a blog post from the Banque de France.

In this high-tension environment, France once again stood out for its taste for debt. “If net emissions are compared to GDP during this period, France ranks first in the euro zone (13.0%), followed by the Netherlands (12.9%)“, Advances the expert.

The workers at greatest risk will be vaccinated first